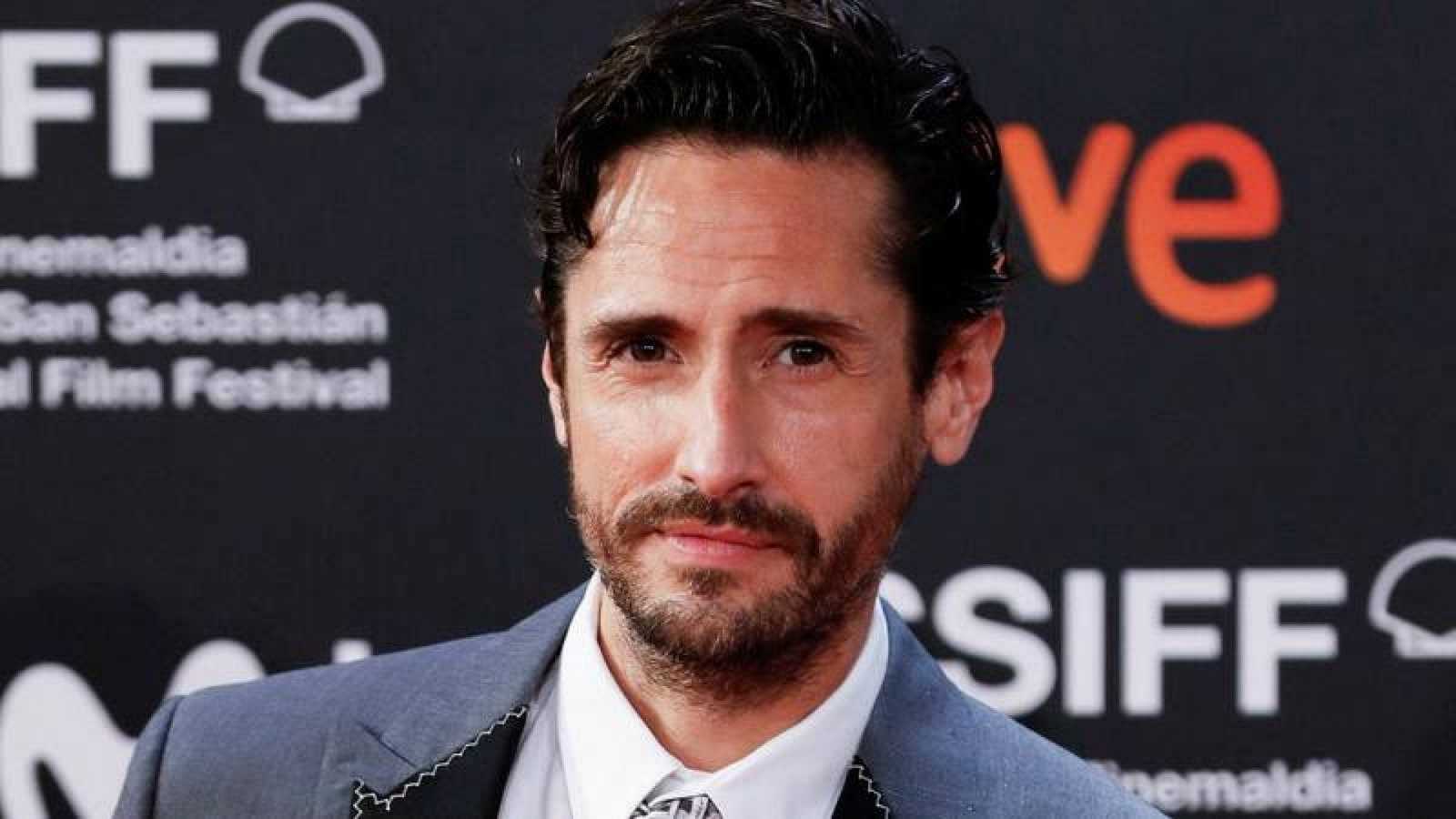 The actor Juan Diego Boto debuts as a director with the film “En los márgenes”, a film starring Penélope Cruz and Luis Tosar.

Produced by Morena Films, it has the support of RTVE and Penélope Cruz herself collaborates as producer.

This is a social thriller that deals with 24 hours in the lives of three characters in Madrid during the years of the real estate bubble. The story takes place on a decisive day and the protagonists have to face a great challenge that is overcome at the end of those 24 hours.