Home / News / The film “El buen patrón” is among the 15 films shortlisted for the Oscar in best international film category. 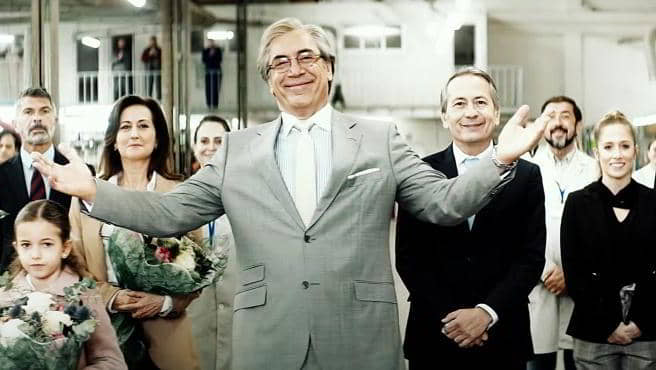 The Hollywood Academy announced the shortlists for ten of its categories.

The film “The Good Boss”, directed by Fernando León Aranoa and starring actor Javier Bardem, which was not initially listed as one of the favorites, made the cut and is one of the nominees.

Therefore, this film maintains its chances to be one of the five finalists. The gala will be held on March 27th, the 94th edition of these awards.

We are proud to have participated in this project. Costume Designer :Fernando García.