Home / News / The Empress miniseries will be available on Netflix in March 2022. 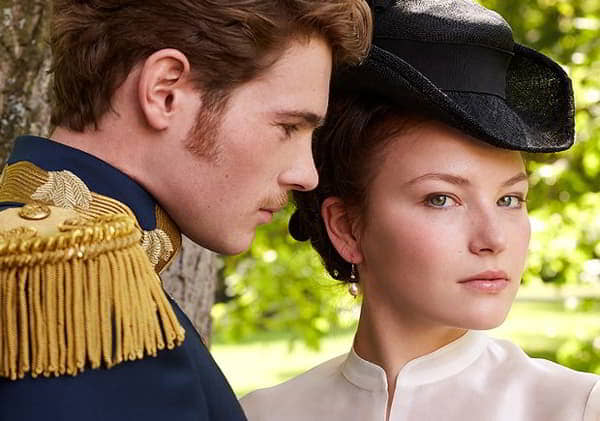 This year the character of Sisi has inspired more than one production, a six-episode miniseries based on the life of the young empress will be released in spring 2022.

This version will focus on the months following the arrival of Elisabeth “Sisi” von Wittelsbach, Princess of Bavaria, at the Imperial Court in Vienna and the beginning of her marriage to Franz Joseph, Emperor of Austria-Hungary.

After the wedding, the young Sisi feels she has to adapt to a world that is still alien to her, and manage her relationship with her demanding mother-in-law Sophie and Franz’s difficult brother Maxi.

This series is designed for a contemporary audience and tells the story from a different, modern perspective.