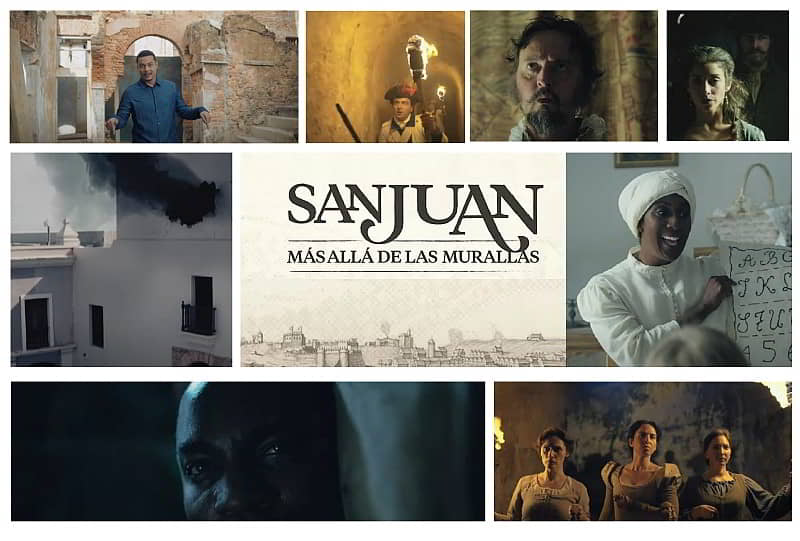 This week saw the release in Puerto Rican cinemas of BPPR’s documentary ‘San Juan, beyond the walls’, directed by Mariem Pérez Riera and narrated by actor Ismael Cruz Córdoba.

The production narrates the 500-year history of San Juan de Puerto Rico, from its birth with Ponce de León to the present day. It is based on the accounts of several well-known historians and the recreation of the main episodes, filmed in the spectacular historical locations of the city.

The costumes, by the designer Suzanne Krim, show this evolution through time and the diverse Puerto Rican society: Indians, conquistadors, slaves, soldiers, peasants and upper classes. All of them had their role in the creation of today’s Puerto Rico, and their stories deserve to be told.

For Peris Costumes it is an honour to participate in this type of projects, where historical accuracy is so important.