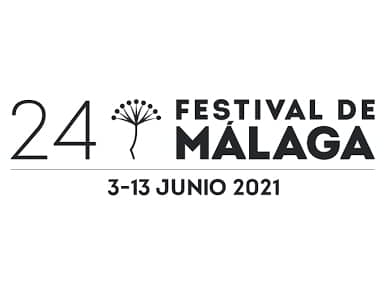 From the 3rd of June until the 13th, the 24th edition of the Malaga Film Festival will be held. This Festival  contributes to the development of cinema, as well as paying tribute to personalities of the film industry and organizing parallel cultural activities.

The festival aims to reach all audiences and promote film culture, creativity, and innovation.

We are delighted to be present with two of the films in which we offer costumes.