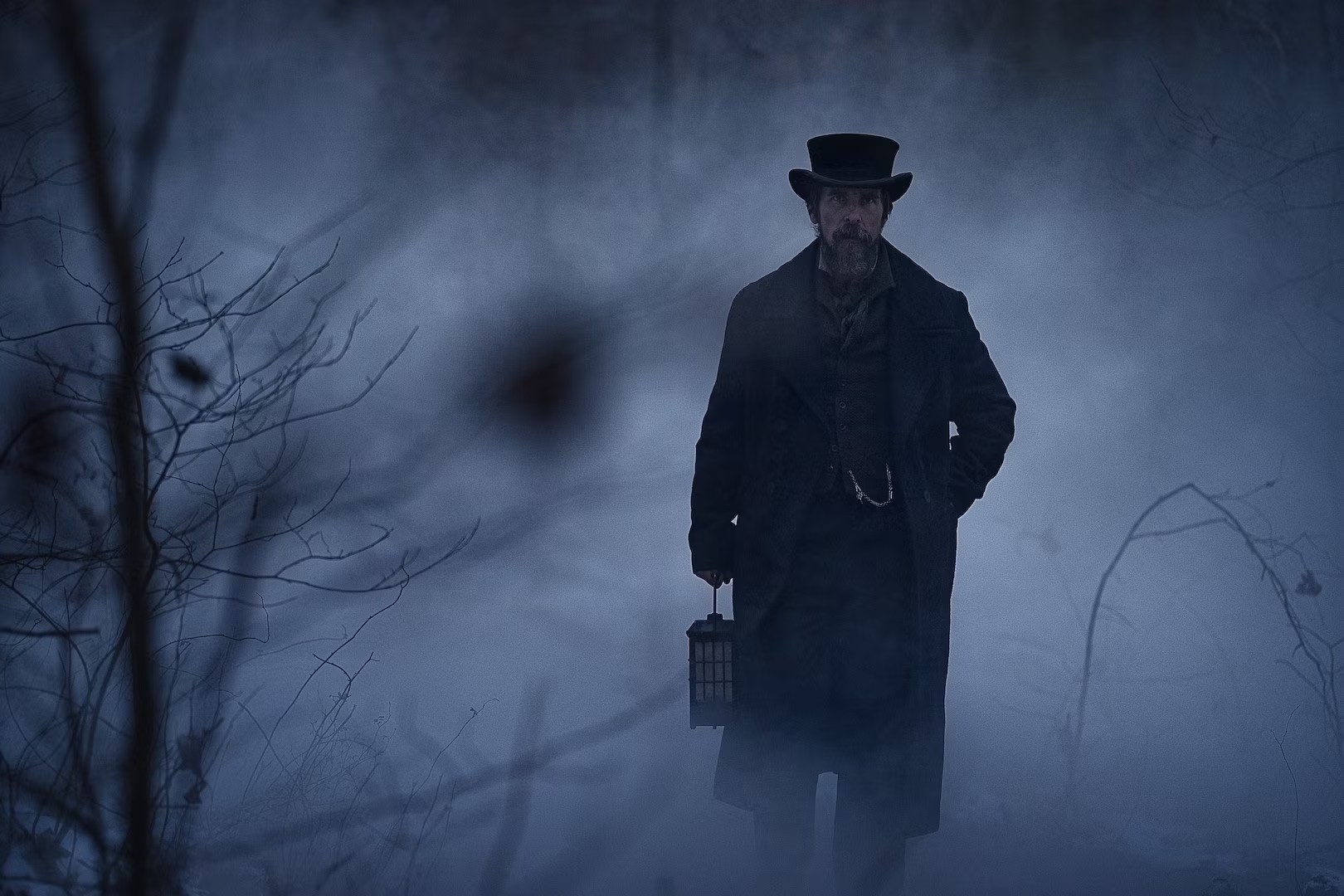 The Pale Blue Eye, directed by Scott Cooper, will hit Netflix on 6 January 2023.

Based on the novel by Louis Bayard, the thriller The Pale Blue Eye is about an experienced detective named Augustus Landor, called in to hunt down a killer on the grounds of the West Point Military Academy. A cadet has died, his heart ripped from his chest, and the school is desperate for answers. But when the investigation runs afoul of West Point’s code of silence, Landor becomes embroiled in the fate of an insubordinate cadet: a young poet named Edgar Allan Poe.

At Peris Costumes we have had the pleasure of participating in this period project.