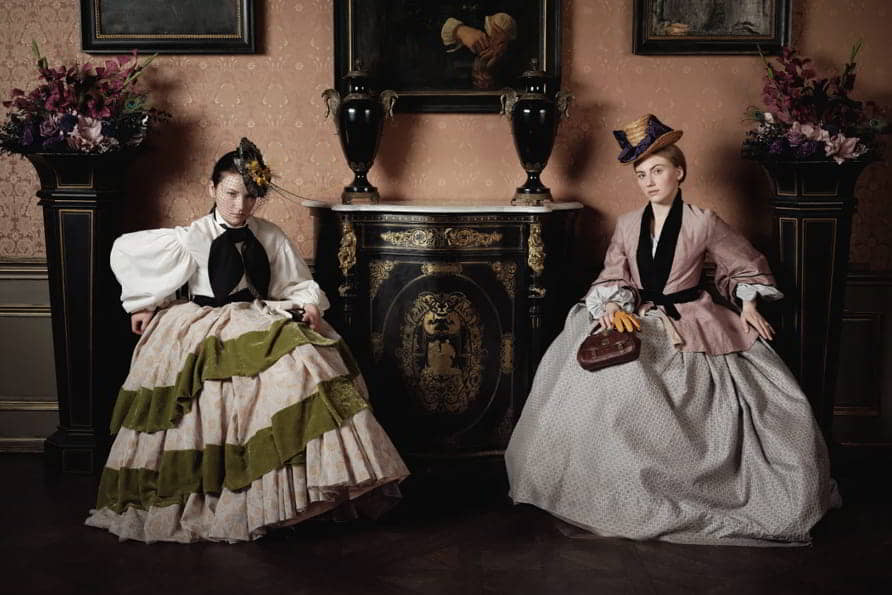 A new version of Sisi’s life story will soon be released.
The platform has announced the premiere for 29th September. 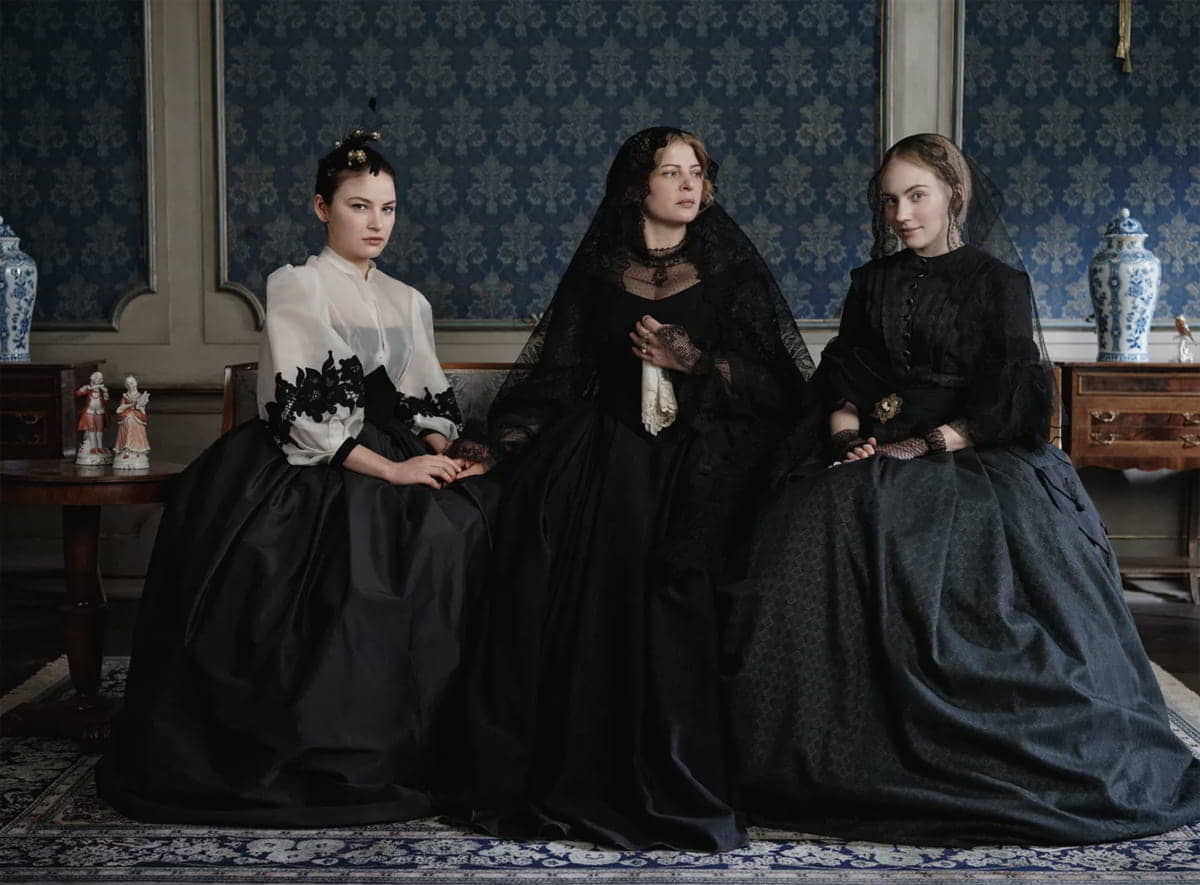 The series presents an updated version of the story, an ambitious project in which we were fortunate to be involved. 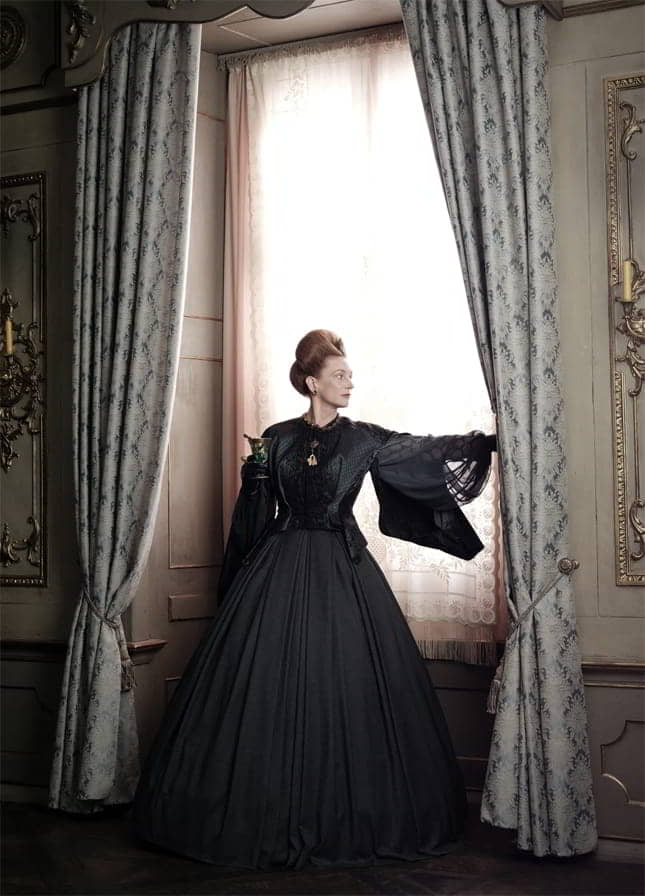