Issis Musenden, costume designer for The Wheel of Time, reveals some of the secrets of the styling just a few days before the premiere. 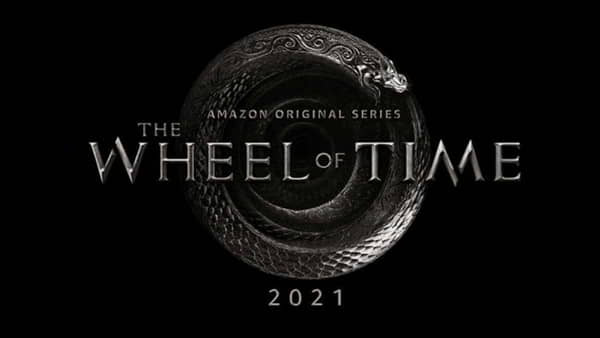 A few days before the premiere date on Amazon, Isis Mussenden costume designer for “The Wheel of Time” talks about creating the looks for the fantasy series.

The designer commented that there are many differences between the new Amazon Prime Video adaptation of Robert Jordan’s The Wheel of Time and other fantasy epics such as “The Lord of the Rings” and “Game of Thrones”, but perhaps the most striking is that in this saga women are put in the foreground.

We leave you this interesting interview to the costume designer of The Wheel of time, first season.