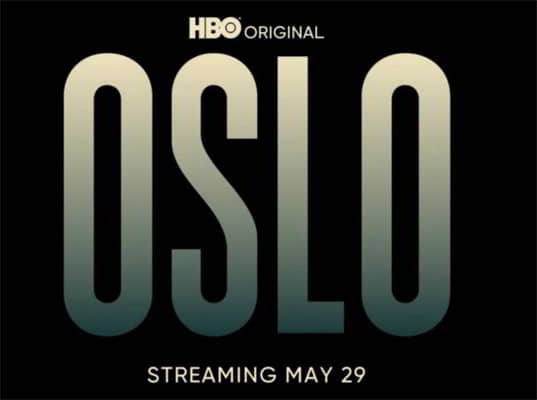 The film Oslo will be released in May. An interesting story based on a true event, about the secret talks, friendships and heroic acts of a group of Israelis, Palestinians and a couple from Norway who worked together on the Oslo Peace Accord in 1993.

Directed by Bartlett Sher from a screenplay by JT Rogers and distributed by HBO.

The film will be available on the HBO Max platform.