Home / News / Corsage, a film by director Marie Kreutzer, has been released. 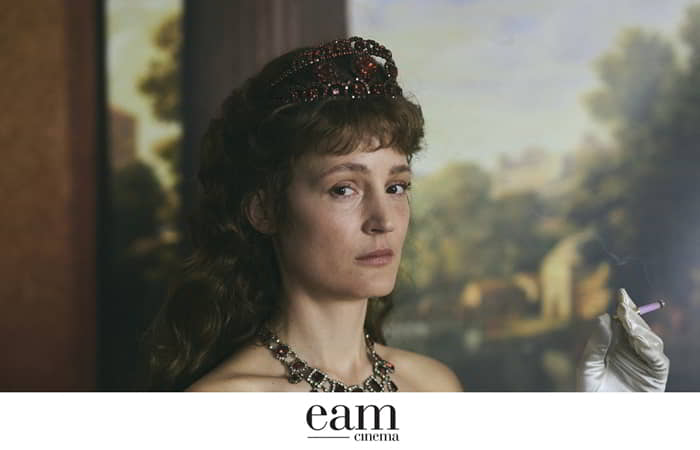 Corsage has been released after its premiere at the Cannes Film Festival. The film is not a conventional biopic about a woman trapped in her corset.

It is a story about the rebelliousness of a monarch subjected to her time. A portrait set at the time of the protagonist’s fortieth birthday.

The setting is antique, but a few modern details are added to accentuate the desire to turn the struggle against the empress’s submission into a kind of proclamation about modern women.

Sissi smokes, injects herself with heroin against pain, visits those crippled in combat and lies beside them, cuts her hair to the astonishment of her private hairdresser.