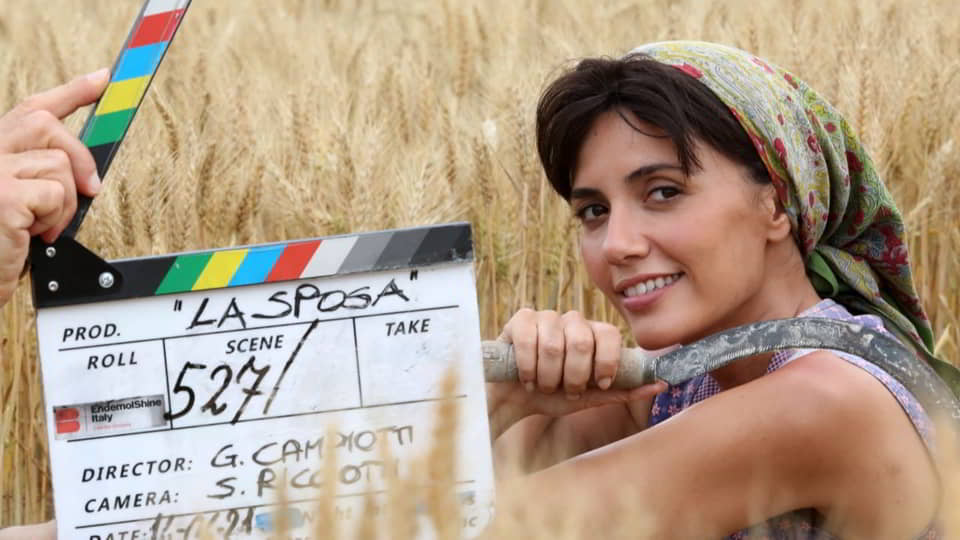 Antena 3 has premiered the super- production series La Esposa; that has already conquered audiences in Italy.

The series is a story of courage and resilience. Co-produced by Rai Fiction and EndemolShine Italy and distributed internationally by Banijay as The Bride.