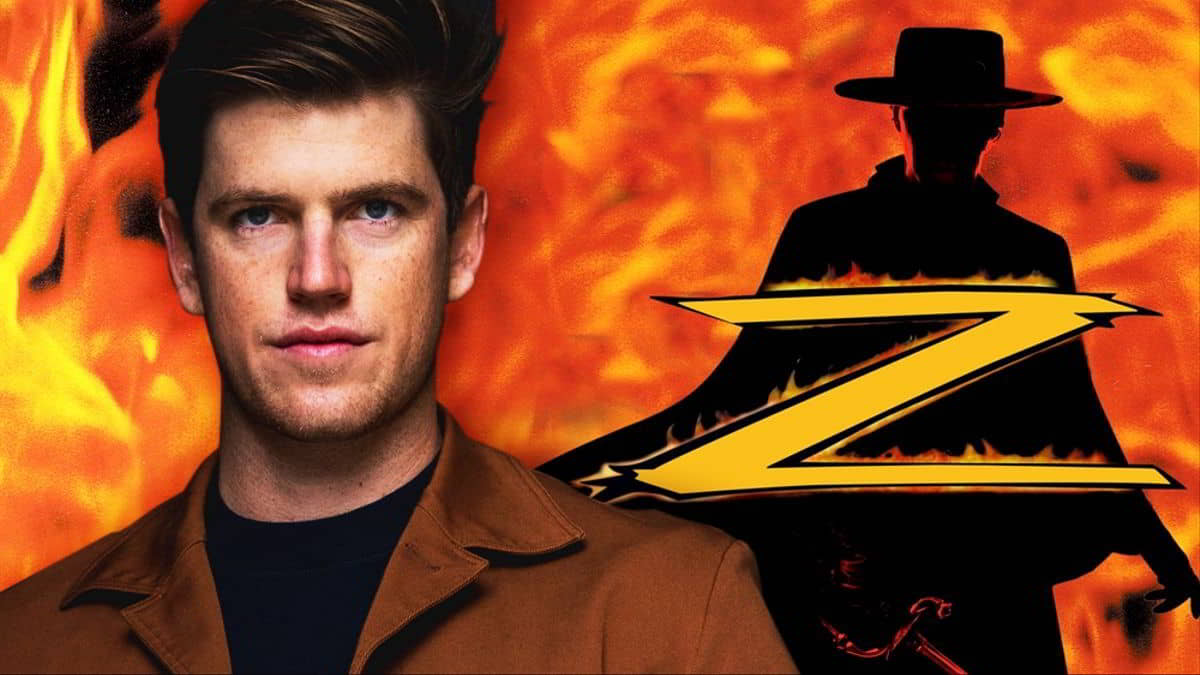 The new Diego de la Vega will have the face of Miguel Bernardeau.
The platform #AmazonPrime has counted on the young Spanish actor to take the baton from the swordsman in black.
The shooting for the film will take place in different locations in the Canary Islands.
Also participating are Carlos Portela as scriptwriter (Hierro, Velvet) Miguel Angel Vivas as director (Vs a vis, Sin permiso) 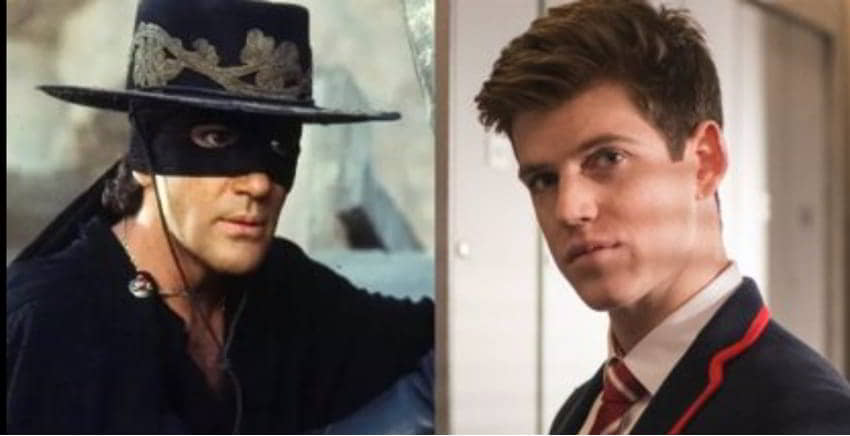