After months of hard work, we are ready to announce that Peris Costumes Mexico is already a reality. The company will have its own warehouse on Ingenieros Militares Street, Alcaldía Miguel Hidalgo.

Leading the Latin American project, as general manager, is costume designer Nuria Marroquín. With more than 20 years of experience, Nuria has worked as a costume designer in productions such as «The Phantom of the Opera», «El cielo en tu mirada», «Madame Butterfly», Nabucco» and » The little prince «, among others.

Starting November 15th2019, Peris Costumes Mexico will have a 1.400 m2warehouse in the city centre. In principle, it will have a stock ranging from the 80s to the present and will be expanded according to customer needs and recommendations. 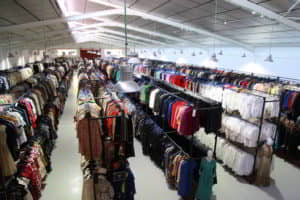 Of course, all the stock and services that the company offers throughout Europe are available to the costume designer, since Peris Costumes Mexico becomes one more place within the company’s network.

In the event that we do not have the necessary stock for production, Peris Costumes will be responsible for organizing both the trips that the costume designers need to make to the different headquarters of the company, as well as all the necessary logistics for the delivery of the stock in Mexico. 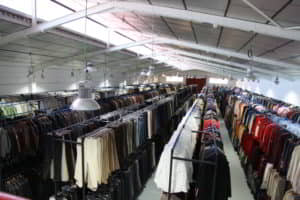 Peris Costumes México joins the network of offices that the company has in Madrid, Lisbon, Budapest, Berlin, Paris and Vienna.