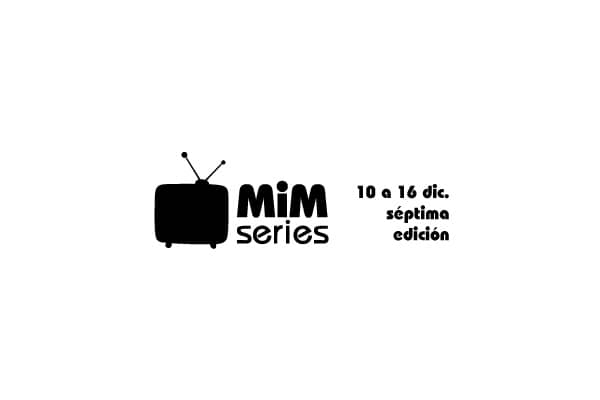 MiM Series rewards every year the best of the season’s national television fiction.

Based on this selection, a second round announces the finalists in each category who will compete to win one of the 10 MiM that reward the most outstanding works in Drama, Comedy, TvMovies or Mini Series and Daily Series, including script, direction and male and female performances in the categories of drama and comedy.

The awards ceremony will take place on Monday, December 16, but we have already met who the nominated series are.

At Peris Costumes we are proud to participate in the most of the productions.

In fact in the category of BEST DRAMA SERIES, the five nominees have had costumes of Peris Costumes: Elite, El Embarcadero, Malaka, Hierro and Gigantes.

In other categories we can also boast with our participation in:

In Peris Costumes we have a warehouse dedicated only to the current wardrobe, as well as their uniforms, both civilian and military and police.

Lately we have received large purchases from international productions: English, French or American.

We are also working on a line of Peris Collection Actual to offer you all the options you may need for your projects. Counting with pieces of great brands and qualities.

In addition, we have adjusted all our prices to facilitate the production budget. We have discounts for the total number of garments and a % of accessories WITHOUT COST.

Another thing that usually worries you are the rotations, the changes of garments that already serve us for new pieces. Faced with this we have expanded with the free rotation of 20% of the garments during the shooting, which we already had, a fee for this extra change of garments, in case you need to rotate greater volume of garments, and always involve up to 50% of the rental price, ie that the fee we agree for the change may reach up to half per garment agreed.