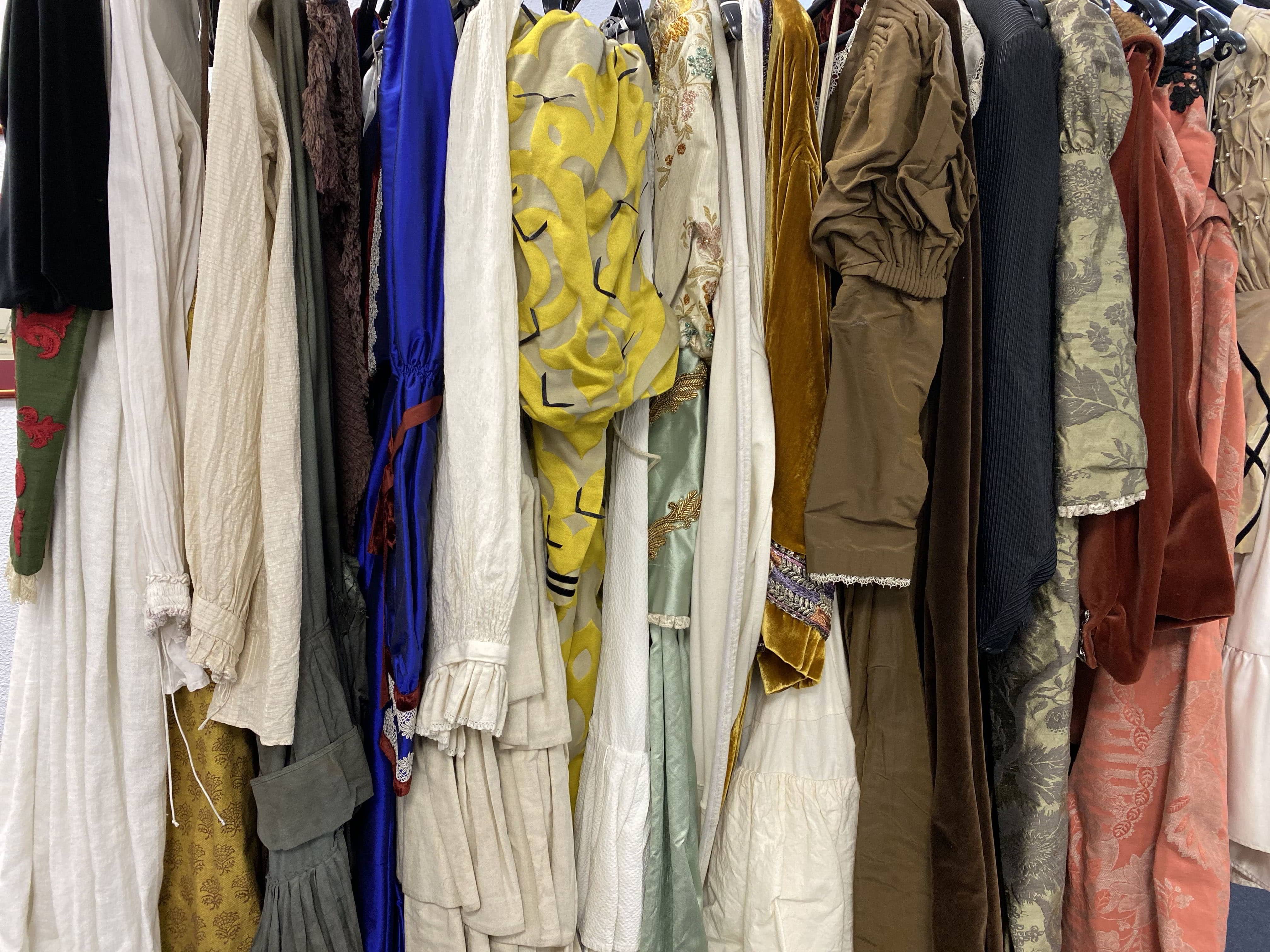 After the success of its first season, Movistar + bet on showing the spectator how Seville passed in the sixteenth century after the epidemic. The plot revolves around La Garduña, the Sevillian underworld, whose members have three dots tattooed on their hands.

«When I started the project we had to do a lot of research. It was very important to capture in the characters the volumes and events that were taking place in Seville», comments Fernando García, costume designer of the first and second seasons of La Peste.

Mourning and poverty. The costumes of La Peste were based on this. However, that darkness became coloured in the second season. «It’s been a much more enriching and pleasurable job,» says García, talking about the experience of Alberto Rodríguez and Rafael Cobos in this great production.

The costume designer designed the wardrobe for 2000 extras and 80 actors. For this he had different costume houses, «80% of Peris Costumes. Our mother house».

«I always looked for a real point. The large stock of Peris and his logistics helped me a lot. Maria Gonzaga is amazing».

During this project, Fernando has been supported by a team of 30 professionals. Two of his pillars, Anita in logistics and Lourdes, his main assistant. «My extensions».

One of the most characteristic pieces of La Peste 2 is the jacket that Mateo wears during La Garduña. This piece was made with turned leather and totally by hand by our saddlers Fernando and Estrella.