The battle of the flavors of Fanta 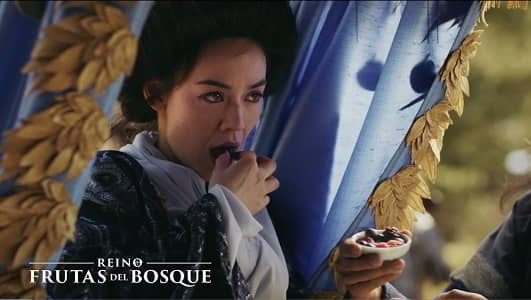 Under the guidelines of the costume designer David Cruz, Fanta has launched its new spot to sponsor the four new flavors of the drink: Kiwi Strawberry, Grape, Forest Fruits and Apricot Peach.

All the costumes used in the battle belong to the Peris Costumes stock.

The four new flavors have a limited time. They are in supermarkets and hypermarkets as well as convenience and proximity stores, in 330 ml can format, until September. The consumer will be able to acquire one of these new products of the brand, but only one of them will remain « forever » on the shelves. The vote on the new flavor will be carried out on social networks through the hashtag #Fantabyus. 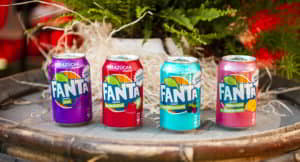