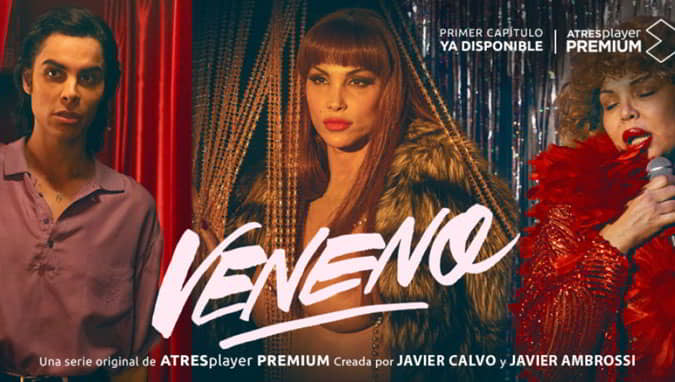 The series “Veneno” has been recognised with the Iris Critics’ Award 2020 for “making transsexuality visible with its history and being a reference point for society”, announced the Television Academy.

Journalists said that the Veneno award is a tribute to the television of the 90s, the opportunity it has provided for trans actresses and being a phenomenon that has gone beyond the screen. For representing quality Spanish fiction and its role as an accompaniment in the times of Covid”.

From Peris Costumes we want to congratulate all the team that has worked on the series and especially the wardrobe team.