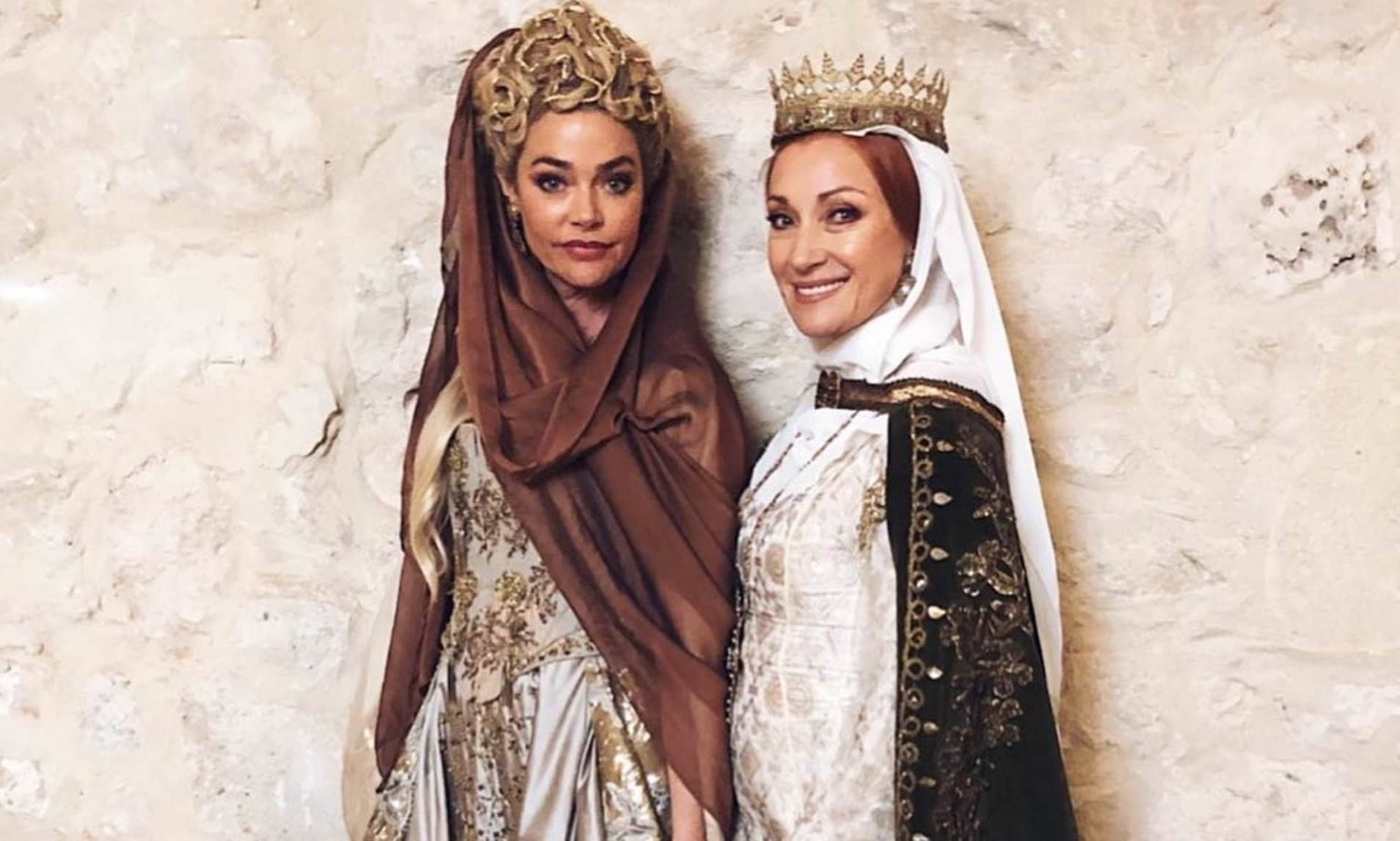 The Tv Show Glow and Darkness began recording a few months ago and was interrupted due to the coronavirus. It is an international production, an ambitious project that comes from José Luis Moreno’s production company, Dreamlight International Productions.

Glow & Darkness will narrate the era and life of some of the characters and revolves around the figure of Francis of Assis, an era in which ambition, cruelty and the clash of religions and cultures make it a spectacular period in history. In this production we find characters such as the Lionheart and Eleanor of Aquitaine.

The shooting has a top-level technical team and a great international cast in which we find figures like Jane Seymour, Dennise Richards or Bruce Davison, as well as Spanish actors like Fernando Gil.

Costume Designer Elena Padilla . Costumes and accessories from  Peris Costumes are essential for setting the different scenes that run through different moments in history.