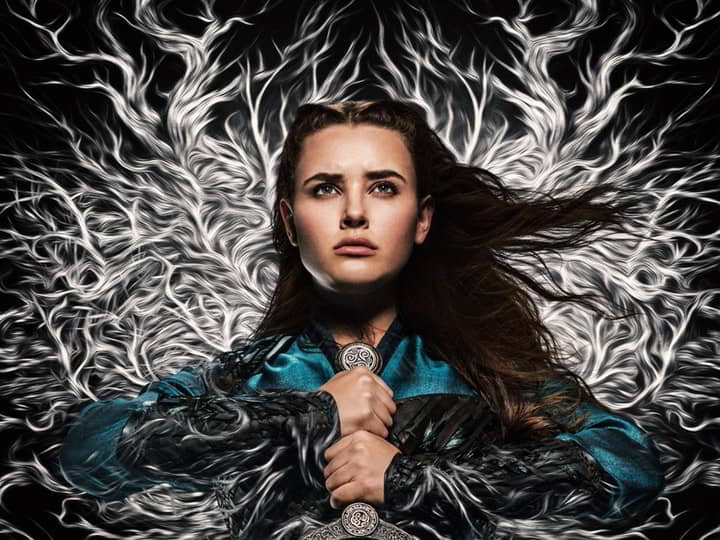 The series starring actress Katherine Langforde is a reinterpretation of the legend of King Arthur as told through Nimue.
Armed with mysterious powers and a legendary sword, young Nimue embarks on a mission with the mercenary Arthur to save his people
Peris Costumes has supplied the clothing, jewelry and accessories for the series working with the famous costume designer Marianne Agertoft.

We have specially built women’s clothing, monks, shoes.
They have also used material from our Jewel House for the main character and other actors.
The series in its first week on Netflix has been a great success among fans of this type of fictions.