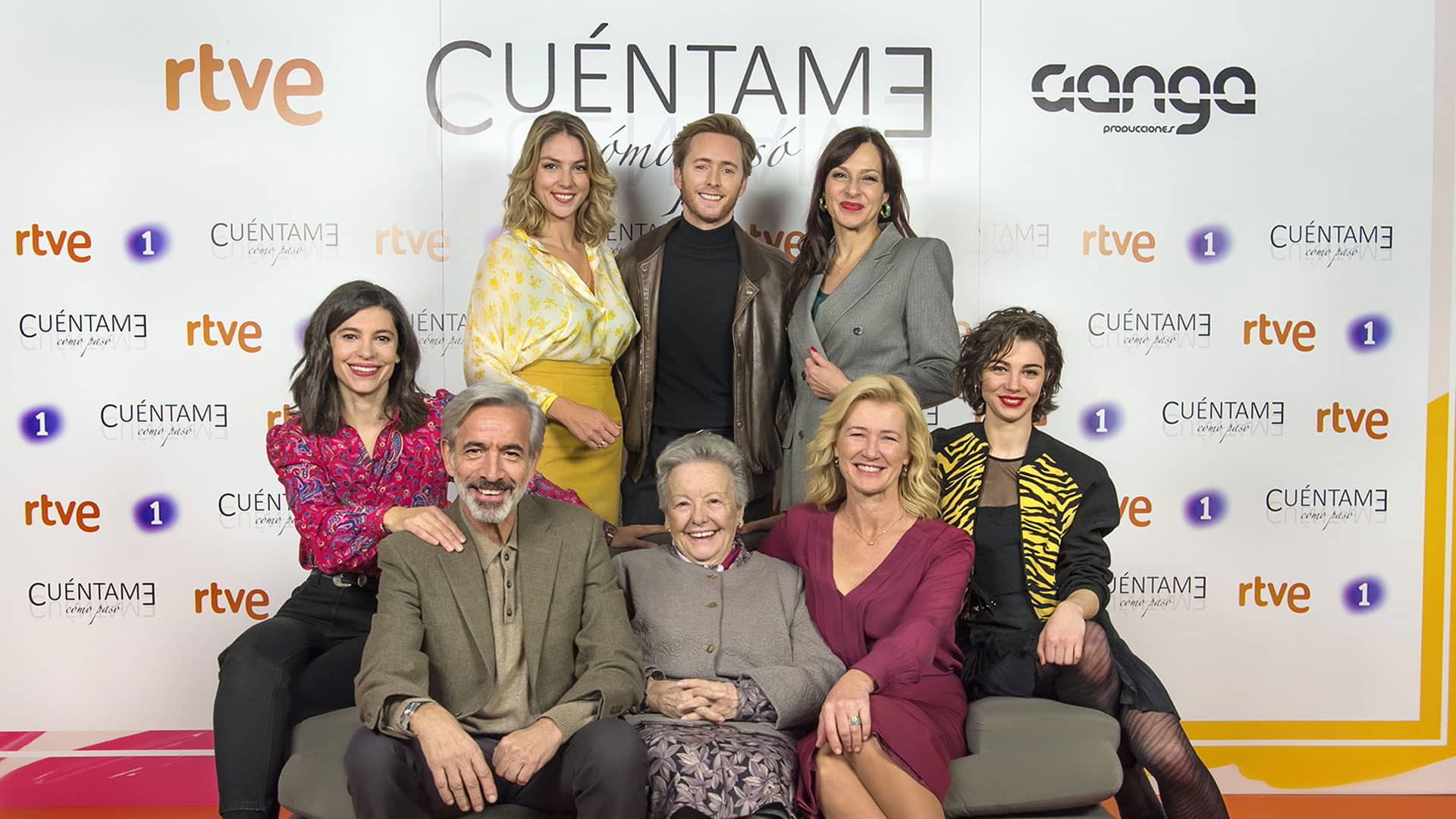 One of the most popular programs of the Spanish Television “Cuéntame como pasó”, shoots its season nro. 21.

The filming that began in October tells the story since 1992, the authors have not been able to resist shooting some futuristic scenes in a 2020 in the midst of the pandemic. Episodes where pain and hope will be mixed.

Although the character of Maria Galiana, grandmother Herminia, is no longer in the year 2020; she will be very present in the heart and life of the Alcantara family.

Together with the family, we will travel through the year 1992, the most relevant events of the year: the Expo 92, the Olympic Games and the social and political crisis that will also reach the Alcantara house.