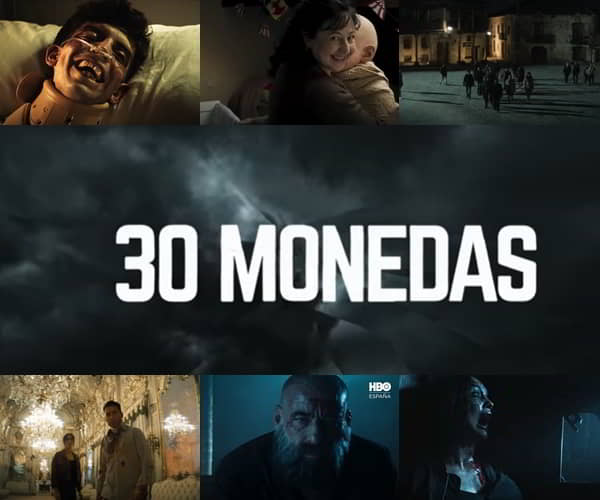 “30 Coins” celebrates its world premiere at the Venice Film Festival, to be held from September 2nd to 12th.

The tv show will tell us the Vergara´s story, in a remote village in Spain who works as an exorcist and a boxer, having also gone through prison.

The Spanish television show directed by Alex de la Iglesia is part of the mystery and terror genre and has eight episodes. The script is by Jorge Guerricaechevarría along with Alex de la Iglesia. The title refers to the 30 coins for which Judas Iscariot betrayed Jesus Christ.

We have made tailoring pieces for this production and they rented pieces from our stock.