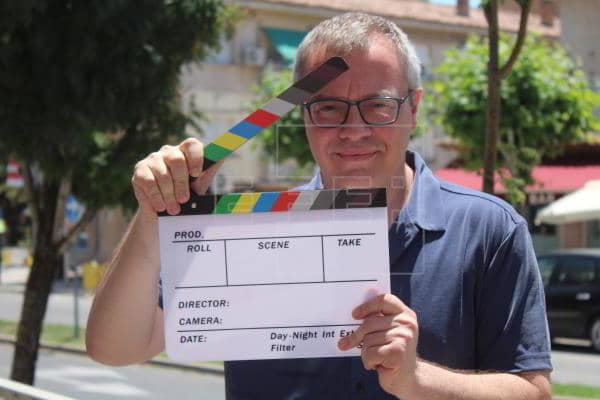 The film director Daniel Monzón has finished the shooting of the movie “Las Leyes de la Frontera”, an adaptation of the novel by writer Javier Cercas who won the Planet Prize in 2019.

Daniel Monzón, recognized in the world of cinema for his films “El Niño” and “Celda 211” has worked this time with the actors: Marcos Ruíz, Begoña Vargas y Chechu Salgado.

Las Leyes de la Frontera tells the story of the summer in which Ignacio grew up, constantly transgressing the border between two words, crossing the line between right and wrong, between justice and injustice.

The film will be released in theatres in 2021 and Warner Bros Pictures España will handle the distribution. Produced by La Terraza Films, Ikiru Films, Atresmedia Cine and Las Leyes de la Frontera.

The shooting of this production lasted nine weeks and was filmed in different locations in Catalonia, among which Girona, Manresa, Montblanc and Costa del Garraf stand out.