Home / News / First episodes of The Serpent Queen on StarzPlay 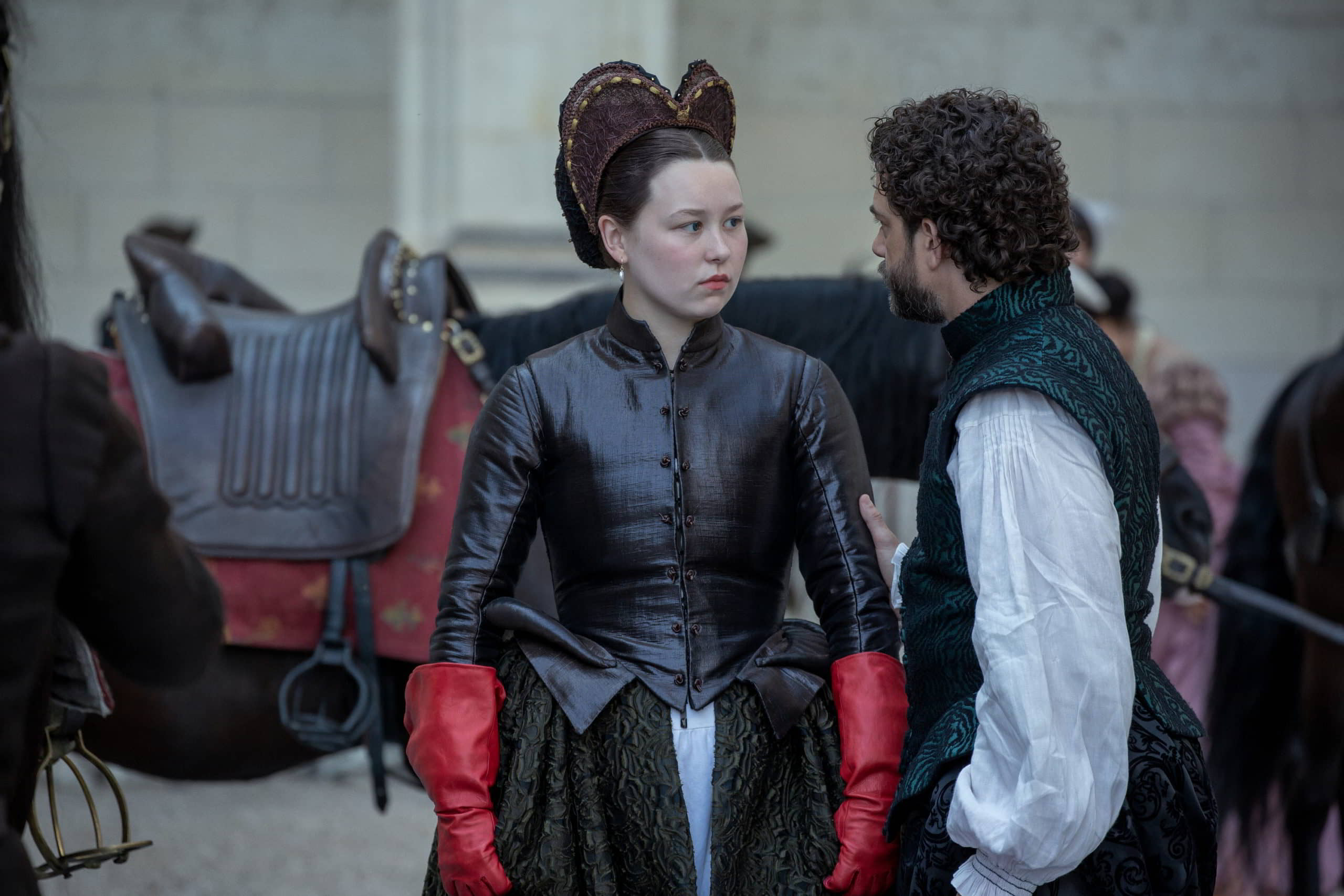 The first episode of Starz’s new miniseries The Serpent Queen -the story of Queen Catherine de Medici and her power struggles at the late 16th century French court- was recently premiered.

The series sheds new light on the controversial monarch, also known as “The Serpent”, “The Black Queen” or “The Worm of Italy”, who became as powerful as she was hated in the fascinating and turbulent France of the 16th century.

Peris had the honor of participating in this project and with her costume designer, Karen Muller Serreau. It is always a pleasure to recreate the marvellous costumes, jewels and accessories of a Renaissance full of beauty, colours and, also, blood and dirt.