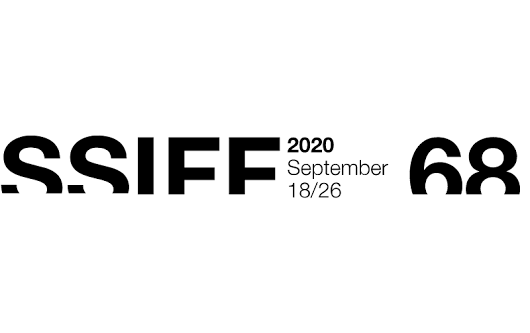 We are very proud to be present with our costumes in several of the films and series that are shown at the San Sebastian Film Festival, in its 68th edition.

–Tell me who I am (Movistar Gala) Costume Designer Tatiana Hernández

The San Sebastian Festival is the most important film event in Spain, as well as one of the most prestigious in Europe.  The first edition of the Festival was held in 1953, without any interruption since its creation.

In this edition, a long list of guests will visit the city to give support to the films and projects in which they participate. Among the personalities who have confirmed their presence are Johnny Depp, Vigo Mortenssen and important actors from European and Latin American cinema, as well as a large representation of Spanish and Basque movie industry.