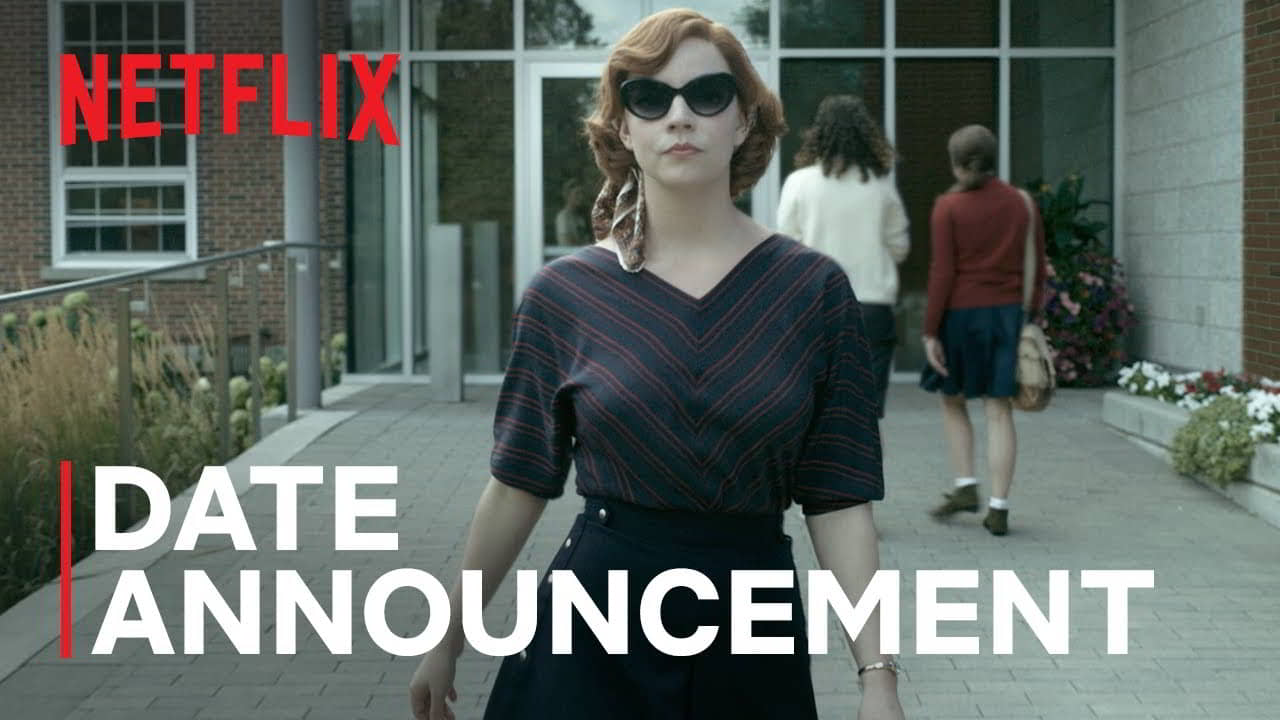 The new Netflix series, Queen’s Gambit based on the novel by Walter Tevis launched its official trailer.

The platform will release the first season of the series on the 23rd October.

Starring the actress Anya Taulor-Joy, who plays an orphaned girl who, on turning sixteen, demonstrates a prodigious ability to play chess. A story set in the 50’s, in an environment where men predominate.

The series was created and directed by Scott Frank and has seven chapters.

We leave you the new teaser in the link below.