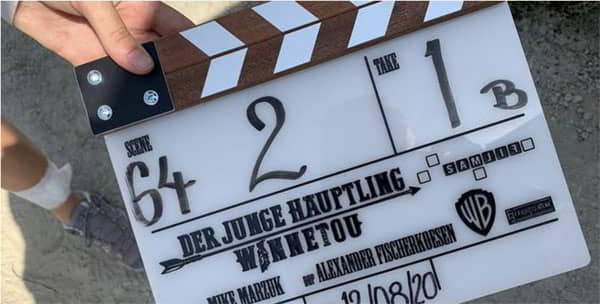 The German western Winnetou successfully completed the shooting, with the maximum precautions and strict safety measures for the COVID.

After the interruption of projects and filming caused by the pandemic. The film began shooting in August in the Tabernas Desert. Directed by Mike Mazurk and produced by the German division of Warner Bros. Fresco film served this production in Spain by selecting and managing the extras.

This new reality has made productions adapt to the new times and security measures, to the virtual figuration castings, and to the management of permits at full speed and uncertainty in the face of unforeseen events.