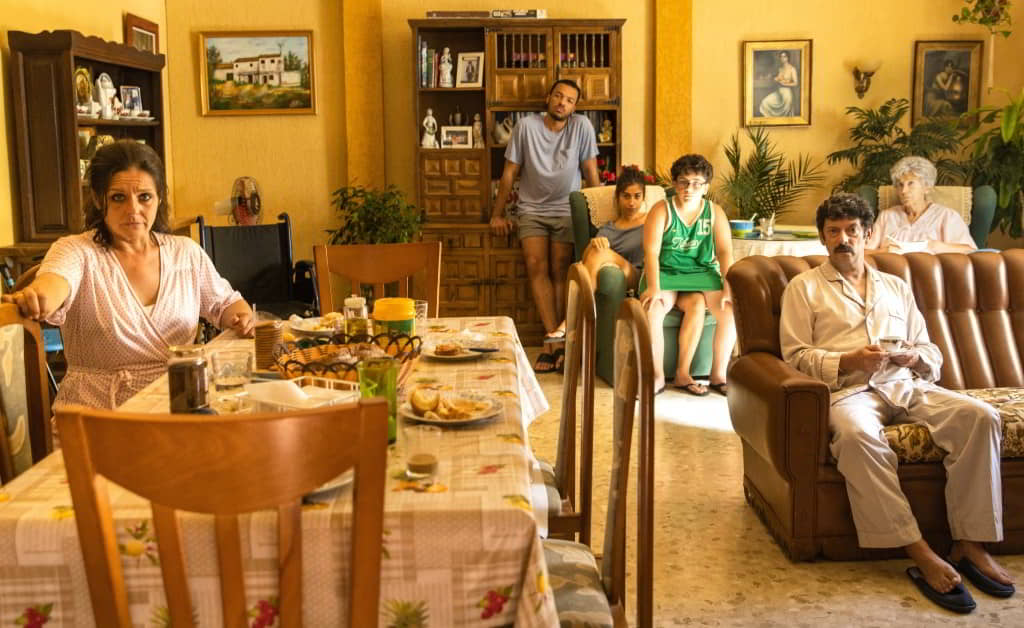 After six weeks of intense work, the film “Sevillanas de Brooklyn” has been completed. Produced by Capitán Araña, Pecado Films and 700 Pavos AIE, with the participation of RTVE, Canal Sur and Movistar+, the support of the Junta de Andalucía and the financing of ICAA, ICO and CreaSGR, the film will be released in cinemas in 2021 distributed nationally and internationally by Filmax.

Directed by Vicente Villanueva, an unconventional comedy that will undoubtedly move us by playing elements from different genres. The script is by Juan Apolo and Nacho La Casa and features actors Carolina Yuste, Sergio Momo, Estefanía De los Santos, Manolo Solo, Canco Rodríguez in the cast.