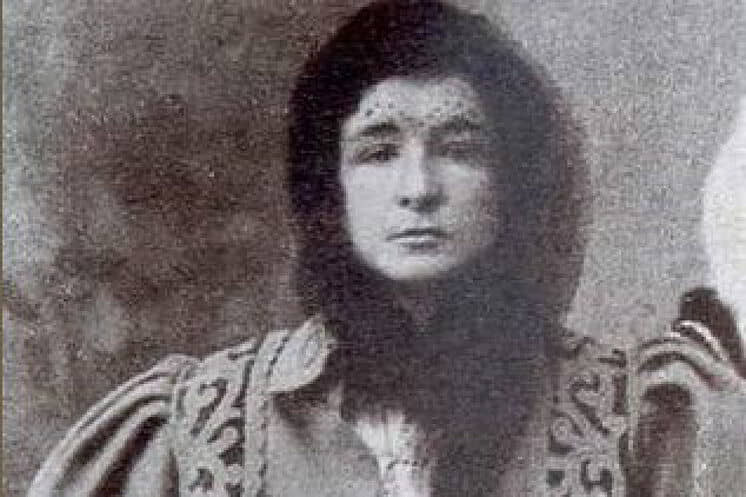 We would like to congratulate all the team that worked on the Film #LaVampiradeBarcelona. It has received the Audience Grand Prize at the 53rd Sitges International Film Festival. From Peris, we would like to extend our special congratulations to the wardrobe team of this production led by our beloved Merce Paloma.

A recognition to this film that tells the story about the “Vampira del Raval,” at the beginning of the 20th century two cities coexist in Barcelona, one bourgeois and modernist and the other sordid and dirty. The disappearance of the daughter of a wealthy family, Teresa Guitart, shocks the country and the police have as a suspect the one known as “la Vampira del Raval”.