Home / News / The film La Casa 1516 will start shooting in Colombia next November. 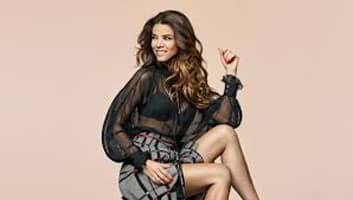 The film La casa 1516 will restart activity, after the cancellation of filming in March due to the Covid-19 pandemic.
Directed by Imanol Uribe and script by Daniel Cebrian. This drama will tell us the story about the massacre in House 1516 in November 1989, in which six Jesuit priests and two of their collaborators were murdered.

Starring Juana Acosta, it is a production between Spain and Colombia.

Shooting in Spain is scheduled to take place at various locations in Navarre. The project is being produced by Gerardo Herrero from Tornasol Films. It is not the first time that the production company has shot in this area, previously it shot in The Man Who Killed Don Quixote.