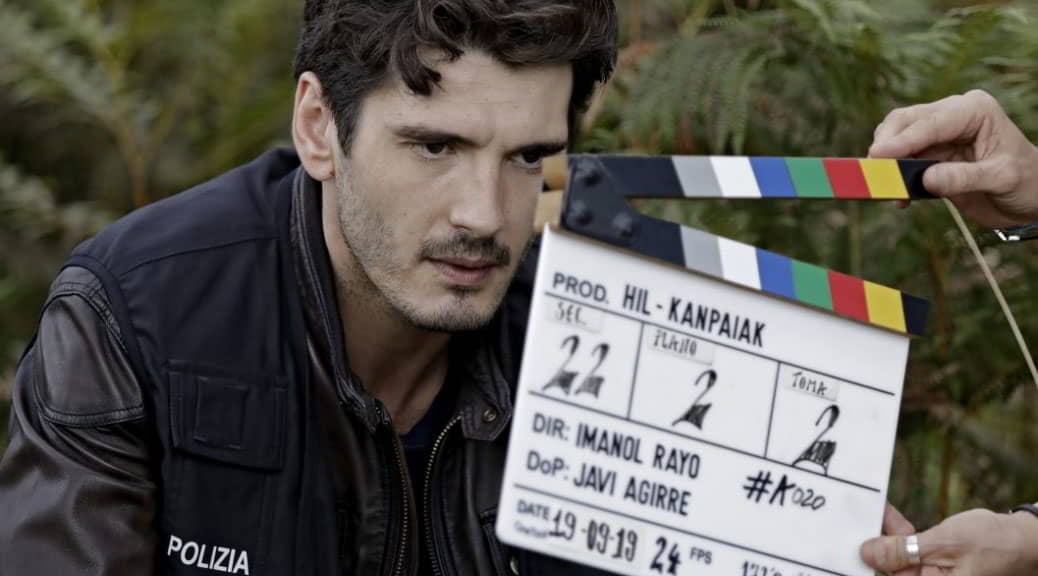 Hil Kampaiak premieres at San Sebastian Film Festival 68th edition, to public and press.  Directed by Imanol Rayo and based on the novel by Miren Gorrotxategi, the film was shot in Guipúzcoa and Navarra.

A thriller that tells about family conflicts, carried from generation to generation through decades, crimes and revenge.

Starring Yon Gonzalez and EnekoSargadoy (Handia). With script by Joanes Urkixo, points to the black genre with some touches of tragedy.

Produced by Abraprod and distributed by Barton Films.