The film Dune was released on HBO Max and in cinemas. 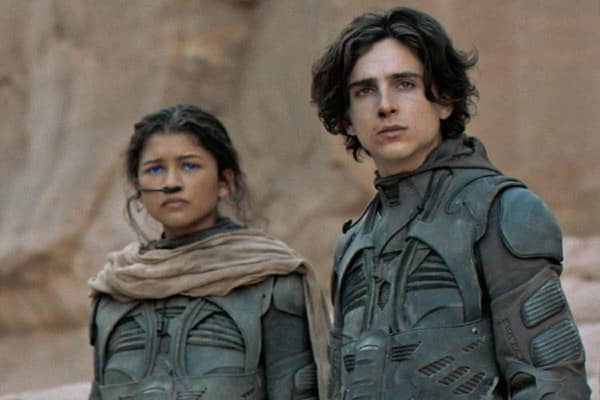 The film Dune came to describe a humanity of the future and revindicate fantastic cinema, with nothing to envy to Star Wars. We are proud to have been part of this project.

Director Denis Villeneuve, after a long and complicated process, managed to bring to the big screen one of the masterpieces of this genre, based on the novel by Frank Hertbert.

Villeneuve has explained that he never thought he would be an odyssey to make this film; a global pandemic and delays would be a risky venture.

Starring Timothée Chalamet and with an exceptional cast with actors such as Oscar Isaac and Javier Bardem. This film has all the ingredients to be the hit of the year.