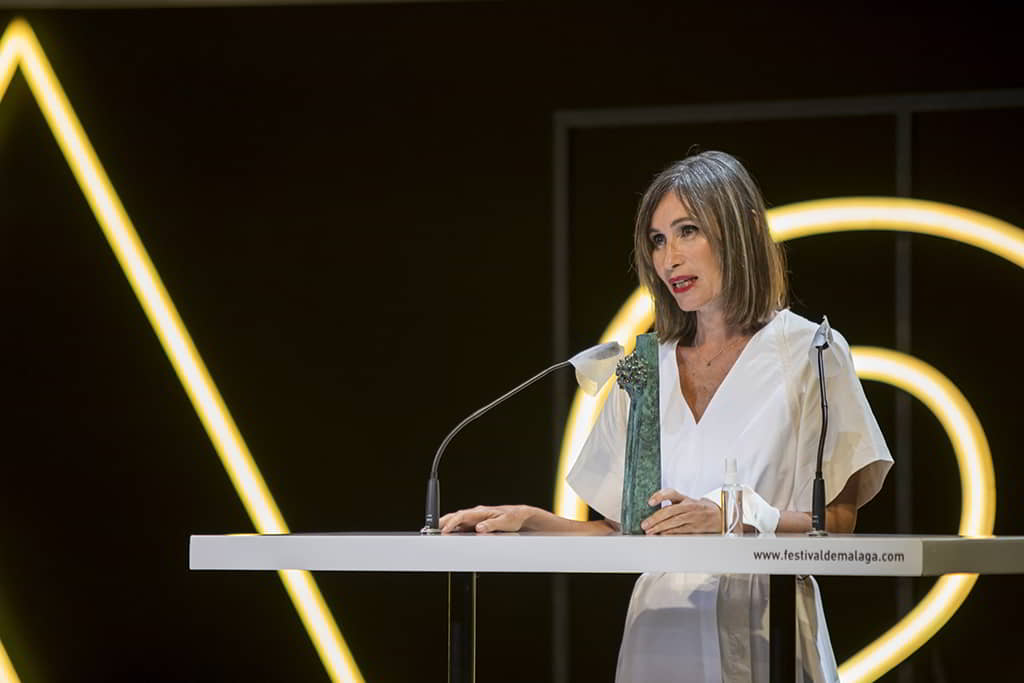 The costume designer Tatiana Hernández has received the Ricardo Franco Award at the Malaga Festival on the 23rd edition.

The award, given by the Academia de Cine in collaboration with the Malaga Festival, recognizes film professionals, prestigious technicians who with their work behind the scenes give life to the films we see on the big screen.

This is not Tatiana’s first award; she won a Goya Award in 2011 for her work on the film Lope. During her career she has designed the costumes for a long list of films with great recognition from audiences and journalist:  La gran aventura de Mortadelo y Filemón, Camino, La vida secreta de las palabras, Gordos, La gran familia española, Los amantes pasajeros, El Niño, Oro y Yucatán, etc.

In many of these productions Tatiana has created the costumes in Peris. Her latest work, the Tv Show “Dime quien soy”, has been a great challenge in creating costumes for Peris as well.

We congratulate Tatiana for this well-deserved award, which recognizes the effort, dedication and talent of these years, we are pleased to be able to celebrate with you.