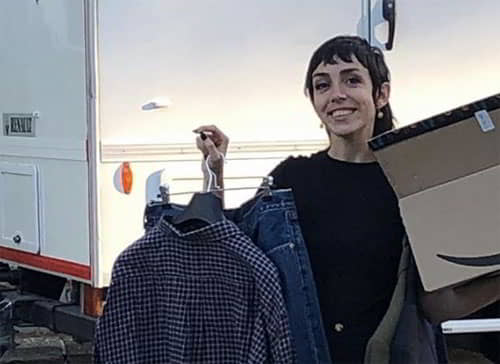 The film starts shooting in Teruel and will also be shot in Madrid and Bilbao during August and September.

Teruel is consolidating itself as a film set. Its corners, landscapes have been chosen in recent years as the setting for films, commercials and short films. In recent years, the film Our Lovers, gave a great role to the city of Teruel, for a few years the capital is the headquarters of the Buñuel Rally and attracts every summer to well-known actors and young promises of the film world.