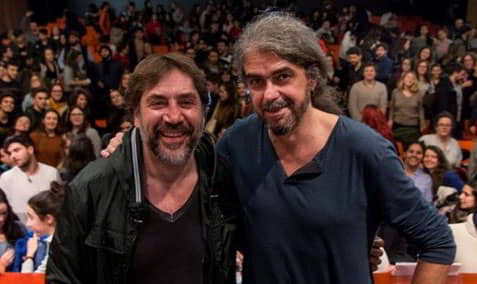 The new film is a comedy that offers a vision of personal and work relationships within a family business.

Produced by Mediapro Studio and Reposado PC, with the participation of RTVE, TV3 and Orange.

The film’s costume team is already in Peris picking costumes and planning the makings.

Shooting will begin in October on Spanish locations and the premiere is scheduled for spring 2021.