Home / News / The British Academy of Film and Television Arts revealed the finalists who will compete for nominations at the BAFTA Awards ´22. 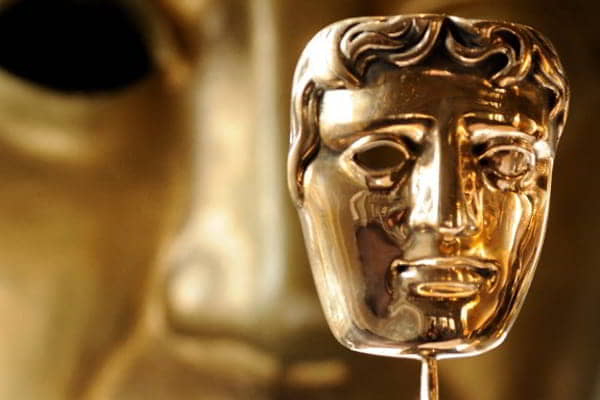 This is the second year that BAFTA has used the longlist model as part of its toolkit to address the lack of diversity and representation in its awards. From these longlists, a specialist jury assigned to each category will be responsible for determining the BAFTA nominated films and performances.