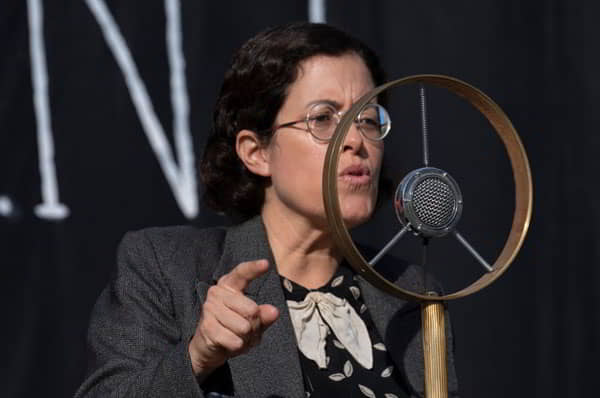 The shoot will last four weeks. The film pays tribute to Federica, a courageous and idealistic woman. She was Minister of Health during the time of the Republic, the first female Minister in Europe.

At the end of the war, Motseny went into exile in France, where she faced an extradition trial with the choice of either staying alive or defending her convictions.

Produced by Distinto Films in co-production with TV3 and Voramar films. Screenplay by Rafa Russo.