Home / News / “Someone has to die” released a new teaser on Netflix. 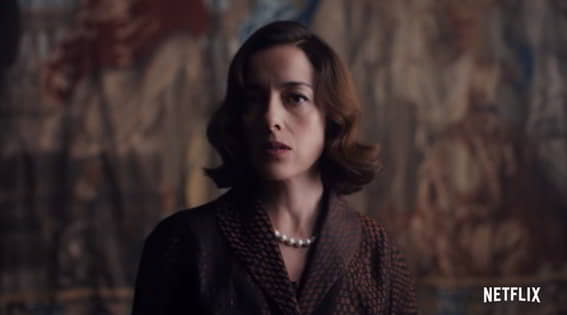 The three chapters of this mini-series will be available on Netflix on October 16th.

Starring Carmen Maura, Cecilia Suarez and Ernesto Alterio.  It tells a story about a family reationships in Spain on 1950.

Created and directed by Manolo Caro with a script by Fernando Perez and Monica Revilla.

You can see the trailer here: