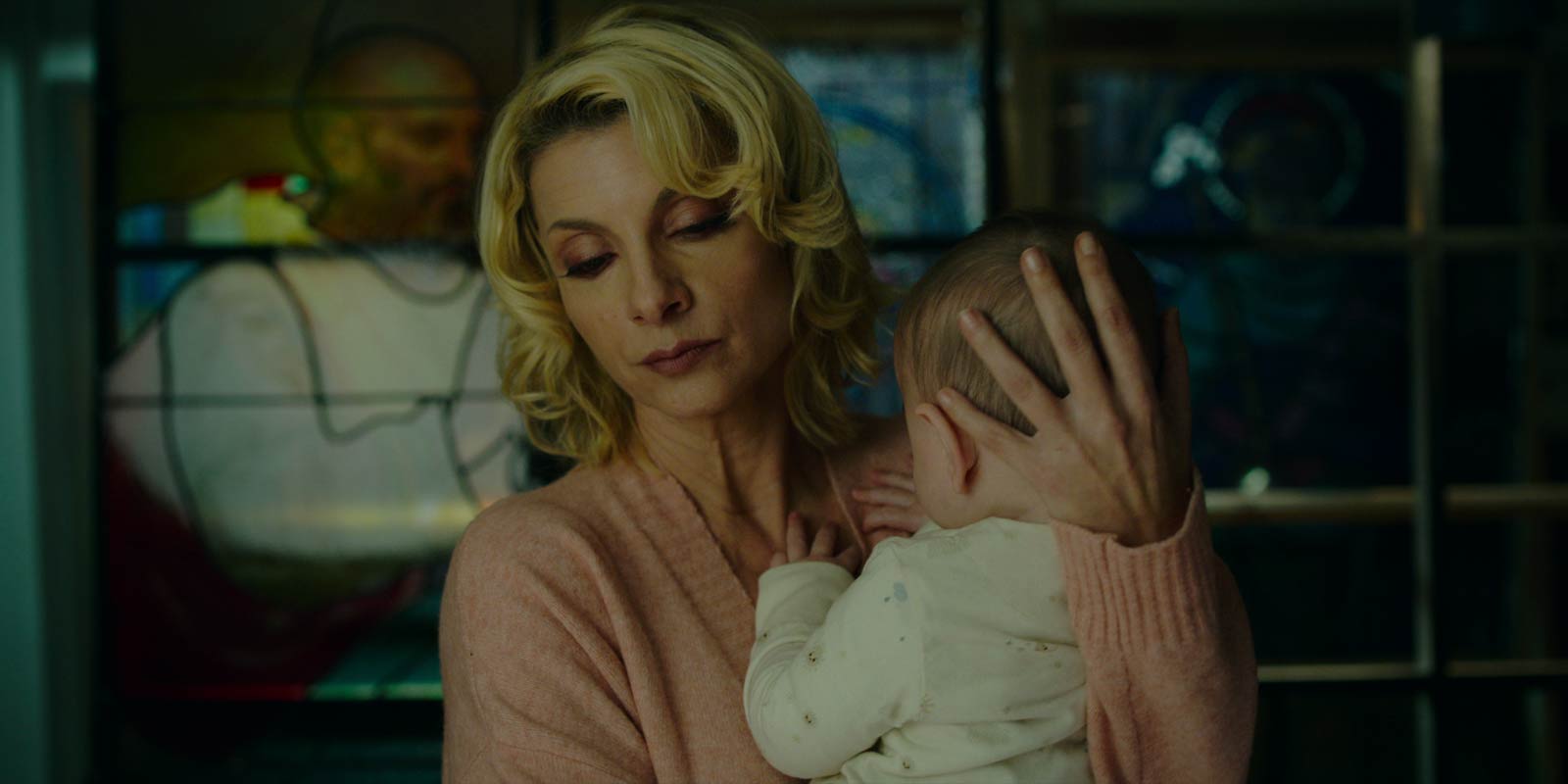 On friday 13th, the long-awaited Netflix series ‘Sagrada Familia’, directed by Manolo Caro and produced by Noc Noc Cinema, was released on the screen for the first time.

In the series, Gloria starts a new life in Madrid, where she forges a great friendship with three other mothers. However, the dark past she carries with her will put everything at stake, and it will show how far a mother can go to protect their beloved ones. The cast includes Najwa Nimri, Alba Flores, Álex García and Macarena Gómez among others, giving life to captivating characters.

For Peris Costumes it has been a pleasure to work with this production, and we are looking forward to seeing it on the screen.