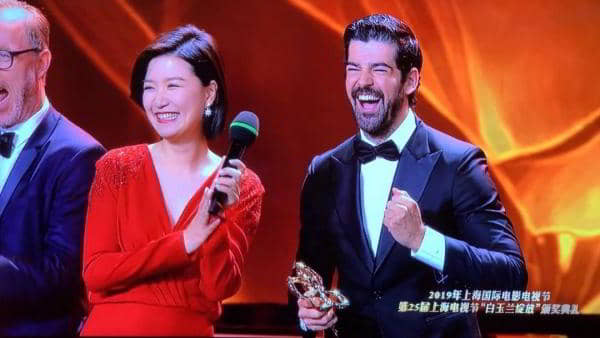 Presunto culpable and Babylon Berlin have received the Magnolia Prize in their respective categories, Best Spanish Series and Best German Series, at the Shanghai Film Festival. 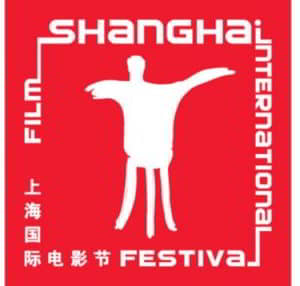 It is a pride for Peris Costumes to have participated with costumes in both productions. Loles García Galeán was in charge of the costumes of Presunto Culpable and Pierre-Yves Gayraud of Babylon Berlin. This last will launch the third season soon.

The costumes of both series are very different, since they are based on disparate times.

Presunto culpable, original series of Atresmedia Television starring Miguel Ángel Muñoz, Susi Díaz, Elvira Mínguez and Alejandra Onieva. The thriller revolves around an unsolved crime, where everything is questioned and in which the innocence or not of the protagonist constitutes the main plot. The costumes of all the characters are inspired by current looks. Loles also need many uniforms that of course he also got in Peris Costumes. 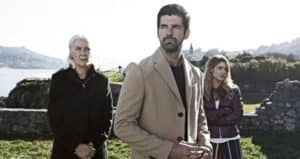 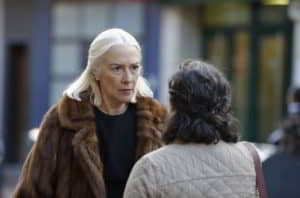 For its part, the German production Babylon Berlin reproduces a police investigation in the city of Berlin between 1929 and 1934 in the Weimar Republic. Pierre-Yves’s wardrobe takes us to the European crisis after the First World War. The social crisis is recreated by enhancing the chromatic range, where browns and cuttlefish are always protagonists, both in the daytime outfits and in the exquisite cabaret shows. 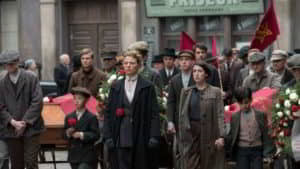 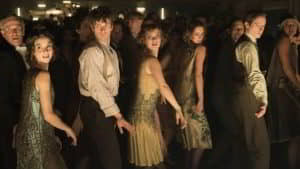 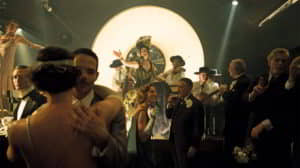