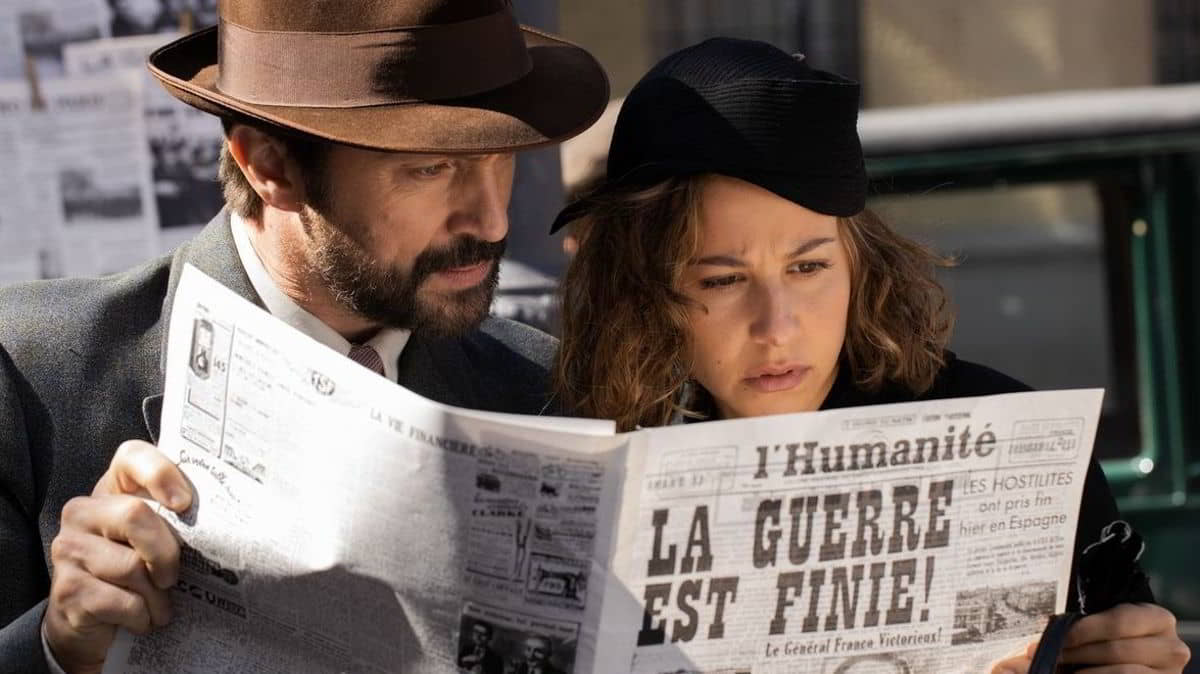 “Dime Quien soy”, the fiction based on the novel by Julia Navarro is one of the most important events of the Movistar December premieres.

The exciting story of Amelia Garayoa has been shot in different locations and has required more than 3500 extras.

The series travels through the great historical events of the 20th century, from Republican Spain to the fall of the Berlin Wall. Amelia Garayoa, a woman full of contradictions who will make mistakes that she will never end up paying for and will end up suffering in her own flesh the merciless scourge of both Nazism and the Soviet dictatorship.