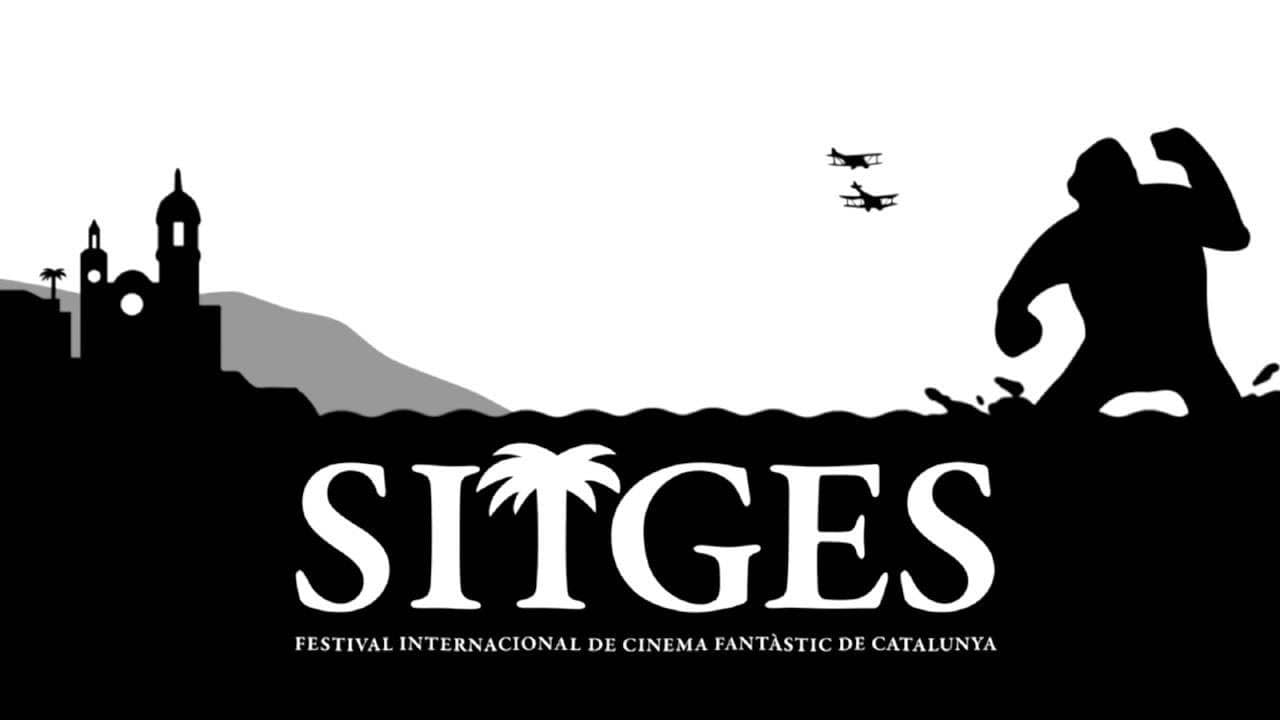 The Fantastic Film Festival has been inaugurated, a meeting and exhibition point for this genre at an international level.

Some of the projects that we serve in costume participate in this event:

The Festival had its first edition in 1968 and is a must for fantasy and horror films fans, a way to be in contact with new technologies applied to the cinema and the audiovisual world. From October 8th to 18th in Sitges, as in every edition, besides the exhibition of films and short films, talks and presentation are organized.

Actors, directors and producers such as Quentin Tarantino, Sir Anthony Hopkins, Jodie Foster, Paul Verhoeven, Ralph Fiennes, George A. Romero, Cameron Diaz, Viggo Mortensen, and more are an example of the long list that, year after year, are a claim for the media.