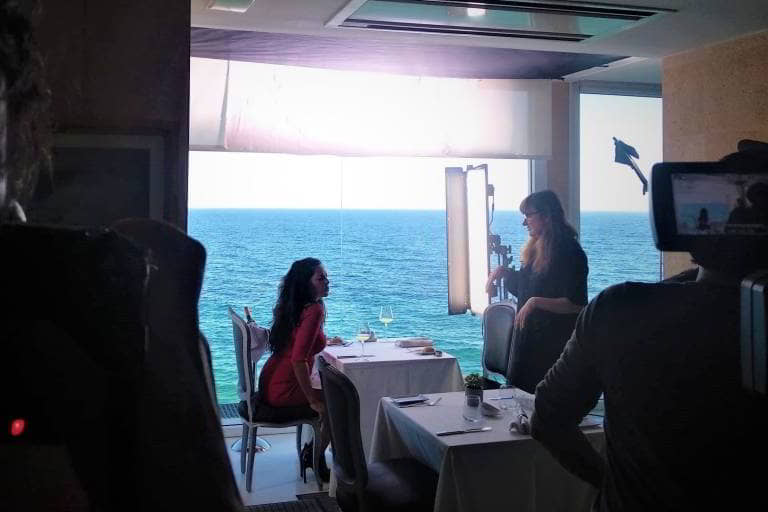 Once again Isabel Coixet opens the Official Section – 65th International Film Week of Valladolid (SEMINCI). In 2017 she opened the Seminci with the film “The Bookshop”.

“It Snows in Benidorm’ is produced by El Deseo, a production company from the Almodovar brothers. Stars Timothy Spall, Carmen Machi, Ana Torrent and Pedro Casablanc.

The film describes a contrast of colors, taking into account that the story begins in Manchester, and continues on Benidorm´s streets

It tells the story of a couple, the Spanish and English communities in an environment where the mixture is more than obvious.

The film was shot Benidorm, in the Levante and Poniente beach, the popular butcher’s shop in the historic center, and the craziest nights in which characters as mythical as the stripper Carmen Snake are rescued.

Isabel Coixet is recognized in the english speaking market and the production company wants to rely on this for its international projection.