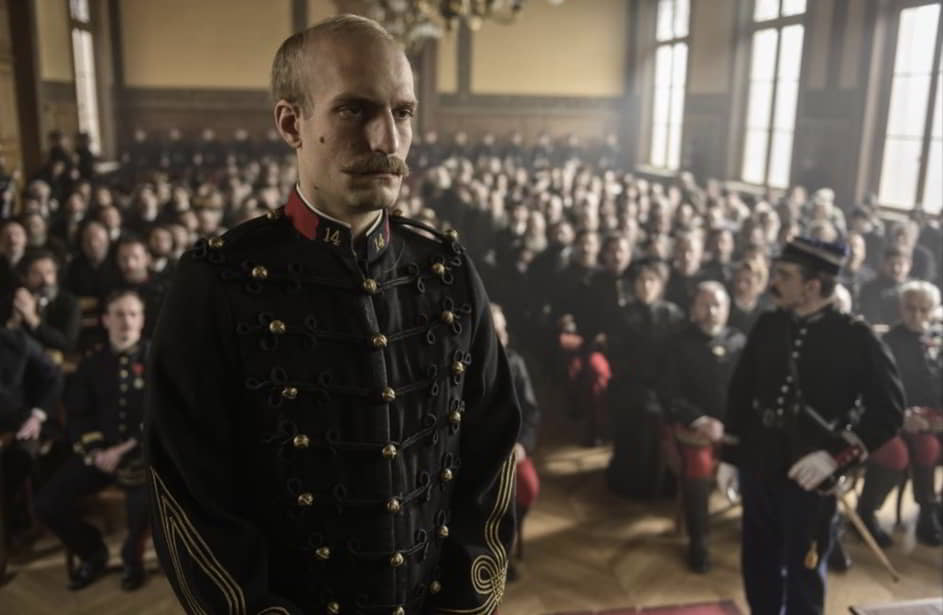 The film Jáccuse, whose title in Spain is “The Officer and the Spy”, also received two other statuettes Best Director (Roman Polanski) and Best Adapted Screenplay (Roman Polanski and Robert Harris).