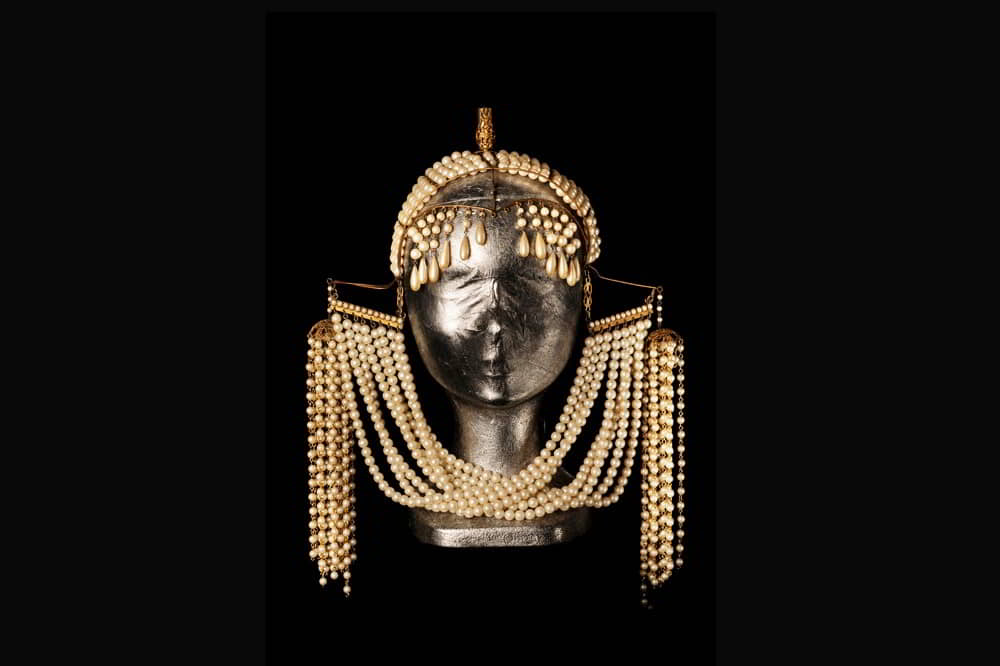 As we are approaching the end of the year, it is time to review everything we have accomplished over the past four weeks: from movie releases in which we have participated to the latest additions to our collection.

THE JEWEL HOUSE COLLECTION IS ALREADY IN MADRID

Besides adding the new pieces to the stock we offer, Jewel House was also selected to be the sponsor of the famous ASC Magazine. The ASC (Associazione Italiana Scenografi Costumisti Arredatori) is one of the most well-known institutions that supports and promotes designers in different areas: cinema, theatre, TV, opera, events, etc. Its president is the amazing Costume Designer Carlo Poggioli.

100 squared meters of showroom that is open now to our clients where we not only show our pieces but also customize and repair any specific jewel for rental or purchase.

Jewel House, http://jewellery-rental.com/,  acquired by Peris Costumes International earlier this year, has had the pleasure to have sponsored the Scenografia & Costumes Magazine alongside many of the most interesting organizations out there.

In addition to our jewelry collection, there were also new acquisitions coming all the way from Ireland that are already available at Peris. The result of lots of trips to different countries is a quality number of new acquisitions that allow the team at Peris to be always ready for our clients’ requests and demands, even when some of our stock is already being rented by different productions all over the world. Among the latest acquisitions we have fantasy dresses, polissons from 1890 and some pieces from the 18th Century.

SOME OF THE AWARDS AND PREMIERES OF THE MONTH

The list of candidates for the 2019 Goya Awards have already been announced by the Academia de las Artes y las Ciencias Cinematográficas de España (Spanish Academy of Cinematic Art and Science). This time, out of the several candidates for Best Costume Design, 11 movies have worked with costumes from our stock! We look forward to knowing more about the nominees soon and we will keep you posted!

Movistar+ original series “The Pier” have its world premiere tv screening at MIPCOM 2018. MoviStar+ new original series from the creators of “Money Heist” premiered at The World’s Entertainment Content Market MIPCOM. The Costume Designer with whom we have worked for this specific project is Elena La Hera.

Money Heist and Ouro Verde, winners of an Emmy, both with costumes from Peris. These two famous projects trusted Peris Costumes for the costumes that their actors and actresses wore during the shooting. Have you heard about the famous red costumes of Money Heist? If not, you´re missing out on one of the most successful Netflix series. For the shooting of Ouro Verde, not only did we send many costumes from our offices in Madrid and Lisbon, but we also made over 60 tailored costumes.

Every single movie nominated to the XIII 2018 Roser Awards for Best Costume Design have worked with costumes from our stock.

The list includes “Todos lo saben” [Everybody Knows] with Sonia Grande as Costume Designer, Tatiana Hernández for “Yucatán” [Yucatán], “Errementari (El herrero y el diablo)” [Errementari: The Blacksmith and the Devil] with Nerea Torrijos as Costume Designer and the winner Lena Mossum for her work in “El hombre que mató a Don Quijote” [The man who killed Don Quixote].

Last but not least, Mercè Paloma, winner of the Fénix Award for Best Costume Design thanks to her work for “The Bookshop”, directed by Isabel Coixet. One of our dearest friends and Costume Designer Mercè Paloma, awarded many times for her exquisite costume designing projects was once again proclaimed as an excellent professional during the The Iberoamerican Fénix Film Awards that took place in Mexico City. Many Spanish actors, directors, producers and costume designers attended the event and they all reported that it was an absolute blast!