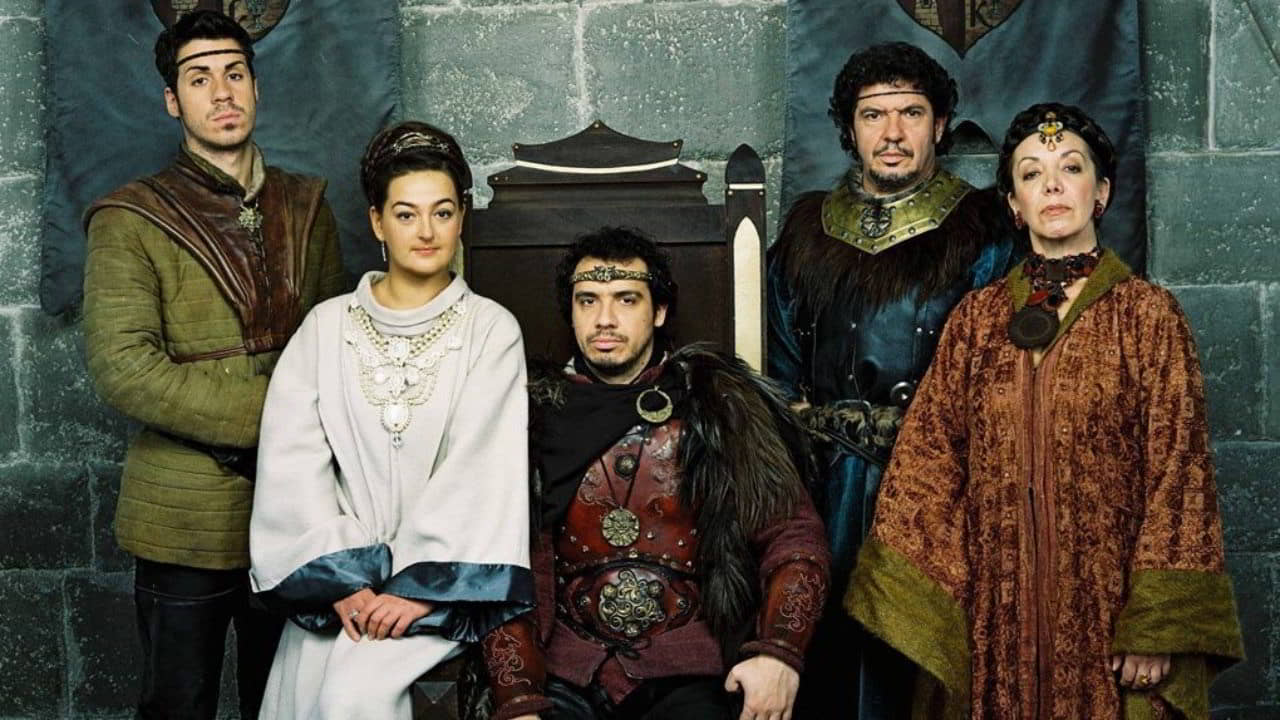 By the end of the year, movie lovers will have an excellent reason to go to the movies. Kaamelott, an epic that has thrilled millions of TV viewers, is coming to the big screen.

Kaamelott – Premier Volet, the film by Alexandre Astier, produced by Regular Production and distributed by SND. It is a French production written, directed, and starring Alexander Astier is the continuation of the successful TV series Kaamelot also created by Astier.

The premiere is scheduled in France in November 2020, is the first film of a trilogy. Its premiere was scheduled for July 2020 but has been postponed due to the pandemic.

The actor Alexandre Astier plays the role of King Arthur, reappears to resume the fight against the threat posed by Lancelot and Méléagant, who were chasing all the knights across the island of Brittany.