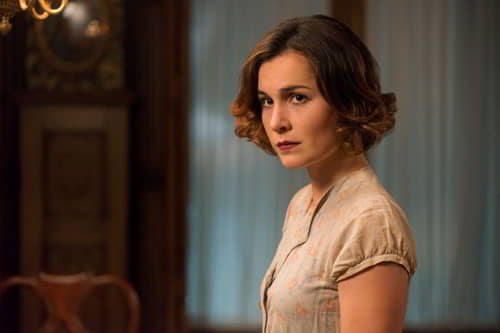 Netflix intends to innovate with “El tiempo que te doy” in its formats, it will be ten episodes of only 10 minutes each.

Starring Nadia de Santiago and Álvaro Cervantes, the series tells the story of a couple’s break-up: Lina and Nico.

In each episode, Lina (Nadia S) will try to make the time she spends thinking about her ex-boyfriend Nico (Álvaro C) a minute less so that she can restart her life as a single woman.

The series is currently shooting in Madrid and Andalusia.