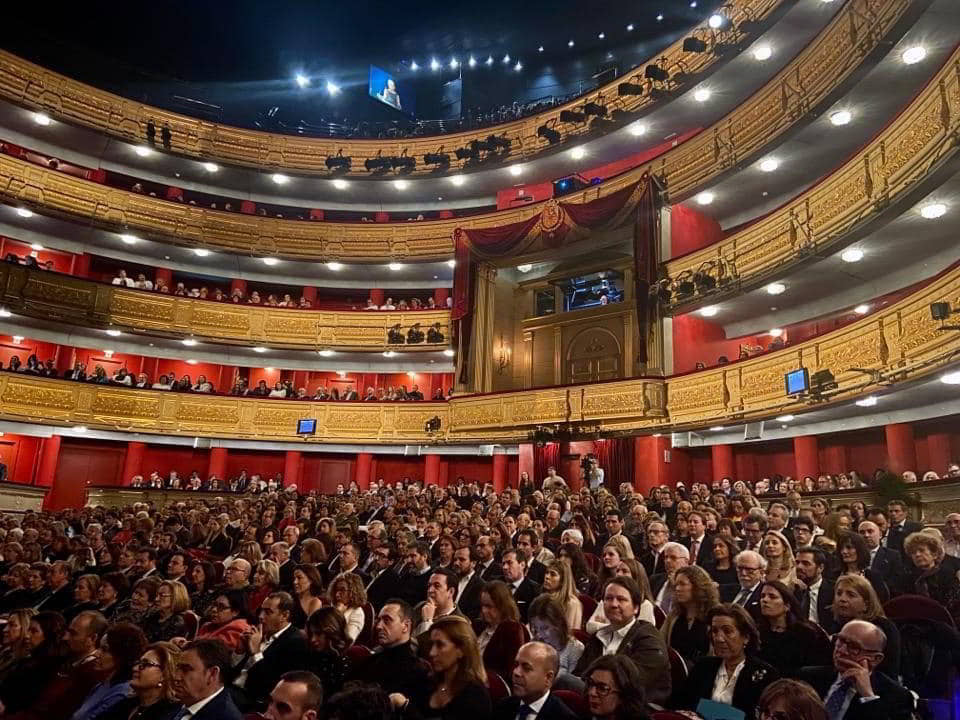 Preparing an opera production is an exciting and complex challenge. First, after reading the script and with the concept of the stage director, I research on the period. After that, come the brainstorming and the costumes. In this production of La Bohème for the Fundación Excelentia, I decided once again to rent costumes from Peris Costumes, because of the variety of costumes they offer, their large collection and, without a doubt, the good communication and attention we always receive.

La Bohéme is an opera that I know quite well since I made another production a few years ago. I came with colour palettes for each character and designs that I had previously made in my studio in Madrid; also reference images and the measurements of the singers to carry out my search.

After immersing myself completely in the wonderful 19th century corridors of Peris, I selected several possibilities for the different characters. “Several” because in the fittings or dress rehearsals you need to have several suits, sizes or B plans, and as they are period costumes for opera singers with more reason, because each body is different and usually they need big sizes.

Many costumes had already been decided on the spot. I selected beautiful dresses, such as silk dresses with stones, a velvet and fur coat, astrakhan, fantasy scarves or frock coats with original prints, among other garments. Unlike in the cinema or TV, in opera, theatre or musicals, since the costumes are seen from a distance, normally the aim is to enhance and exaggerate the contrasts, the different textures and materials; it is necessary to provide the costumes with some codes and a presence that is easily characteristic for the public that sees them from the stalls. I got a lot of textures that would work very well on stage and were very pictorial. I was able to reflect the code and personality of each character, what I was looking for.

With the help of Paula, Peris’ assistant costume designer, I was able to quickly check the measurements of the costumes I was selecting and thus the selection process of many of them became easier and more direct; in the same way, when I asked her about clothes and accessories, she indicated where they were classified so that I could choose them.

This production was premiered at the Teatro Real in Madrid last December. The audience liked it very much and, thanks to Peris, I was able to make the costumes I designed and the concept I wanted to reflect a reality.