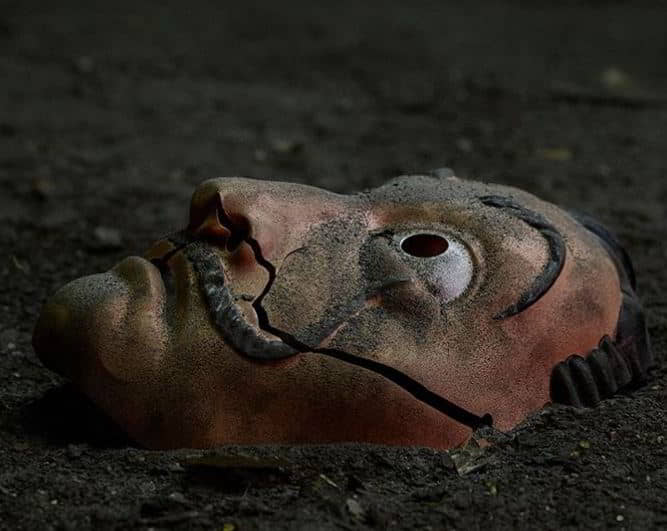 The world’s most famous muggers have gathered again to start shooting.

This week the costume team of the TV show visited Peris to pick new costumes pieces.

Alex Pina, author of the script of the series, has commented: “We are moving from a game of chess, a mere intellectual strategy, to a strategy of war: attack and containment”. Pina didn’t want to reveal details of the final story, but he did advance information about the new characters.

The author also said in a statement, “…We have spent almost a year thinking about how to break up the gang. How to put the Professor on the ropes. How to get into situations that are irreversible for many characters. The result is the fifth season of ‘La Casa de Papel’. The war reaches its most extreme and savage levels, but it is also the most epic and exciting season…”

Netflix has announced, the heist is coming to an end, the fifth season will have 10 chapters.