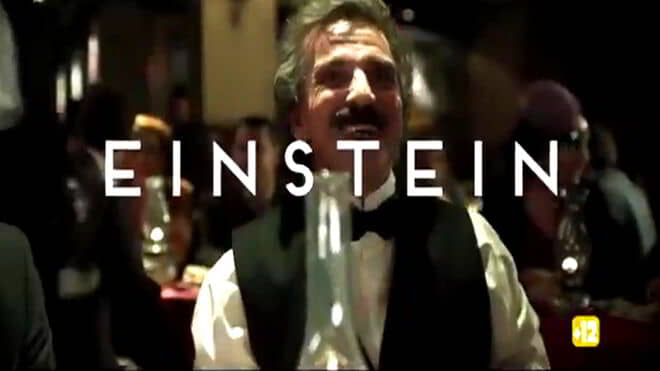 The fourth season of Ministerio del Tiempo comes with new historical characters, Emilio Herrera (Vicente Romero), who in the first half of the 20th century, designed the diving suit that would give rise to the one used by NASA to take man to the moon. The Spanish engineer shakes hands with scientists like Einstein.

And this season we will also see women who made history at the beginning of the 20th century: singer Josephine Baker (Astrid Jones), artist and Picasso lover Dora Maar (Stephanie Magin) and thinker Clara Campoamor (María Morales). All of them join historical figures such as Maria Tudor (Rachel Lascar) in England or Maria Cristina. (Camila Viyuela) in Spain.

The costume team from the TV show directed by Bubi Escobar has done an intense research and creative work. They made the costumes match with each of the historical periods. Bubi, daughter of the Asturian costume designer María José Iglesias, told the press: “I have learned everything from her.
Bubi is one of the most prestigious costume designers, with an extensive carrer which she has developed during the last years.

Dressing the actors from this TV show includes the difficulty that in each episode they travel through a different time of the history.