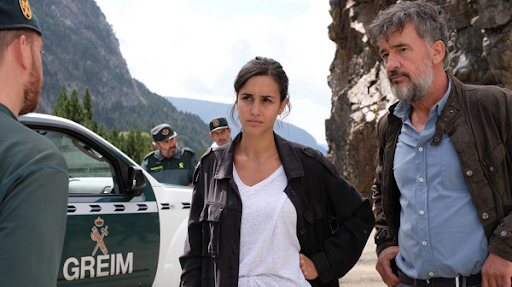 The team of “La caza Tramuntana” will spend three weeks in Mallorca and then move on to Madrid, where they will spend nine weeks following the same safety conditions and with an security technician.  The location chosen for the fictitious village is Valldemosa, known for its Carthusian monastery where Chopin and George Sand stayed.

The shooting has also selected other locations on the island : Cala Pi, Faro de Soller ,Port des Canonge and  Cala Tuent. The plot focuses on the investigation of a murder in Tramuntana. Costumes by Peris in collaboration with Montse Sancho, Costume Designer